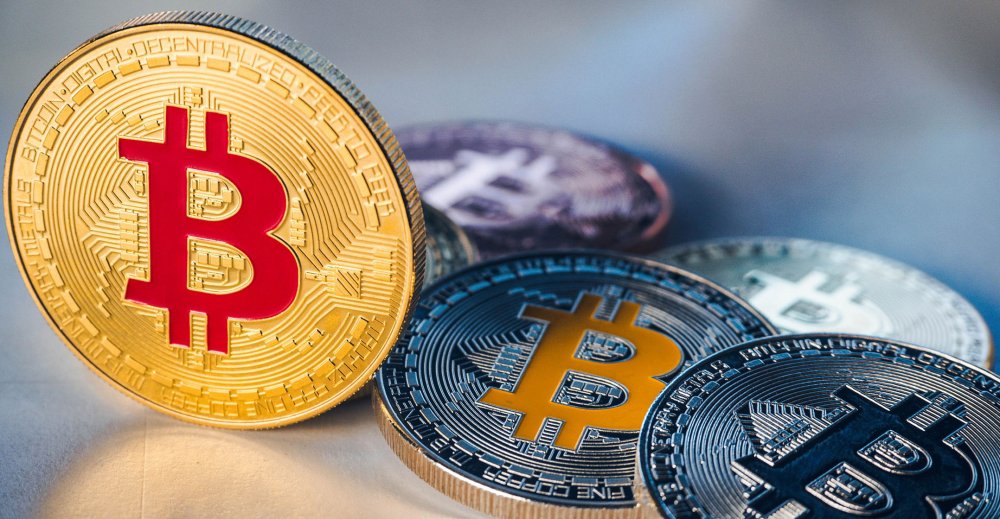 Bitcoin reached a two-month high on Saturday after recording a 10-day winning streak that marks the longest in eight years for the largest cryptocurrency.

As of press time, bitcoin was changing hands at $41,333, up 6 percent over the past 24 hours, after it had previously touched a new two-month high of $42,351. Year-to-date returns have now increased to 42 percent and market capitalisation is now at $775 billion. It is also worthy of note that bitcoin, despite its highly volatile run, has vastly outperformed the Standard & Poor's 500 Index which has gained 17 per cent this year.

Business Intelligence firm Microstrategy yesterday pledged to add more bitcoin to its despite having a $425 million impairment. The impairment was due to the sharp decline in the digital asset's price after it reached an all-time high.

Bitcoin reached an all-time high near $65,000 in mid-April as market euphoria peaked and the U.S. exchange Coinbase went public through a direct stock listing. But the price tumbled over the next few months as China cracked down on cryptocurrency mining and exchanges and regulators around the world moved to tighten industry rules. The Federal Reserve began to consider tapering its $120 billion-a-month of asset purchases – a form of extreme monetary stimulus that has been a big driver of the investment narrative that bitcoin could serve as an effective hedge against inflation and currency debasement.

Retail investors who had piled into bitcoin as prices soared early in the year rushed to exit positions, while big institutional investors grew reluctant to enter the market at lofty valuations. Prices traded in a range between $30,000 and $40,000 for about two months.

But after bitcoin briefly dipped below $30,000 on July 20, the cryptocurrency began a steady ascent that has put it on track for an 18% gain in July, the first monthly increase in three months.