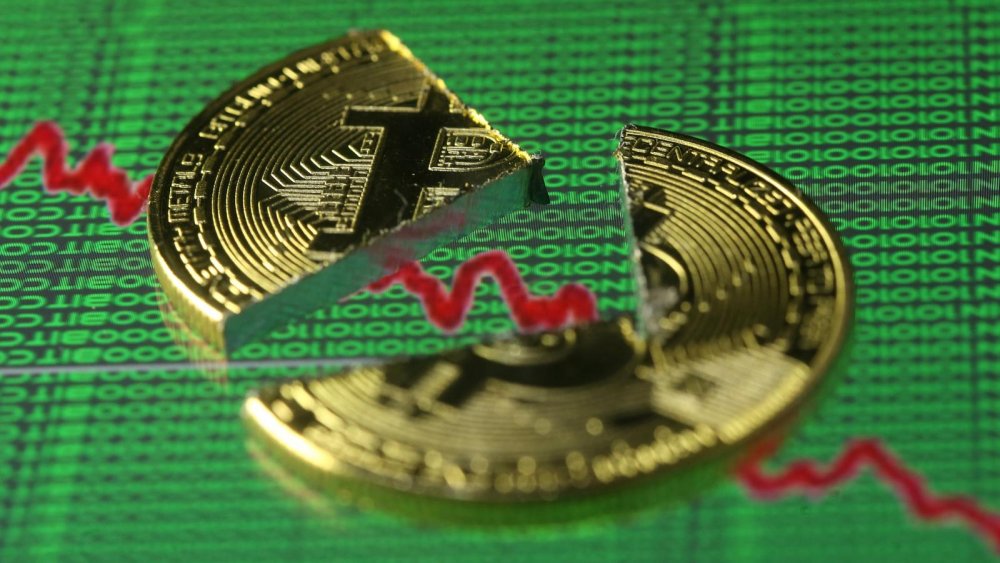 The world's largest cryptocurrency seems to have hit a roadblock this week as the price came crumbling to its worst weekly selloff in the last year.

In what seemed to be a sudden loss of investor interest in risky assets like cryptocurrency, a large selloff was recorded in less than 24 hours, with the cryptocurrency market losing a staggering $120 billion collectively today. Moreover, there has been wider chaos in global markets, as a surge in bond yields is heralding expectations that growth and inflation are moving higher and forcing traders to reevaluate their positions across multiple asset classes.