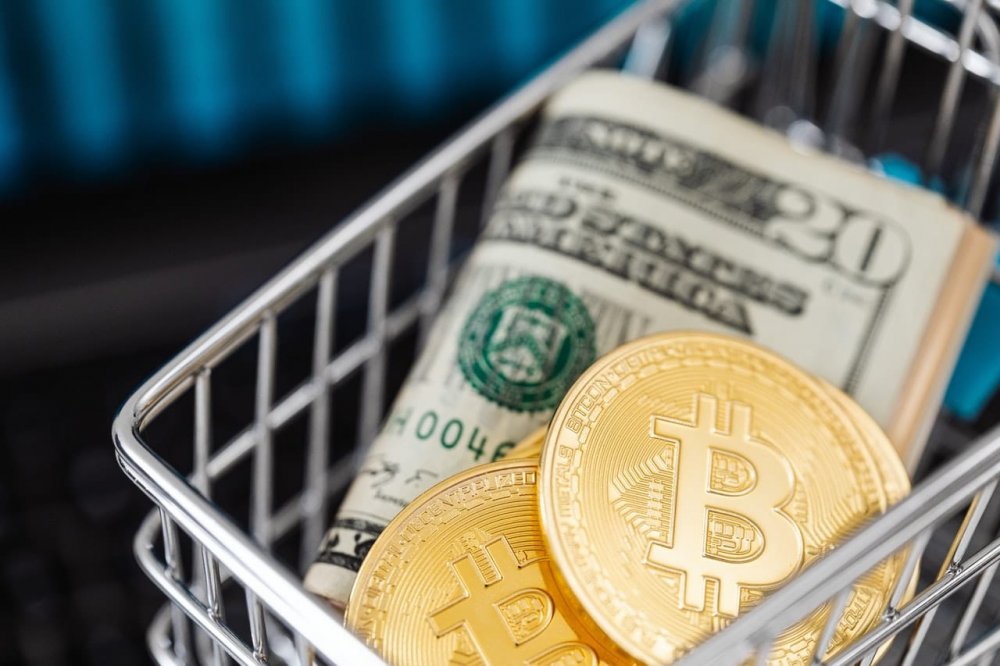 Bitcoin rallied to a one-month high on Wednesday as traders applied more buying pressure on crypto assets and shrugged off regulatory concerns on Tether.

The previous attempt at $40,000 on Monday triggered overbought readings, which preceded a near 10% pullback. However, buyers have been active at lower support around $34,000-$36,000. Stablecoins have come under the radar recently, as U.S. Treasury Secretary Janet Yellen announced she would examine stablecoin regulation and risks as part of a presidential advisory group. Shortly thereafter, officials from the Treasury Department, Federal Reserve, Securities and Exchange Commission, Commodity Futures Trading Commission, Office of the Comptroller of the Currency, and the Federal Deposit Insurance Corp. met to discuss the issue “in light of the rapid growth in digital assets.”

Also, Bloomberg reported on Monday the U.S. Justice Department is conducting an investigation into whether Tether, the largest stablecoin, hid in its early days from banks that transactions were linked to crypto.

Stablecoins have become the conventional currency for crypto traders, meaning they no longer have to trade against the government-owned fiat.

However, traders and investors seem unbothered about these issues as bitcoin has rallied over 38 percent since when it crashed below $30,000 earlier this month, and speculations of reaching a new record high are gaining momentum.