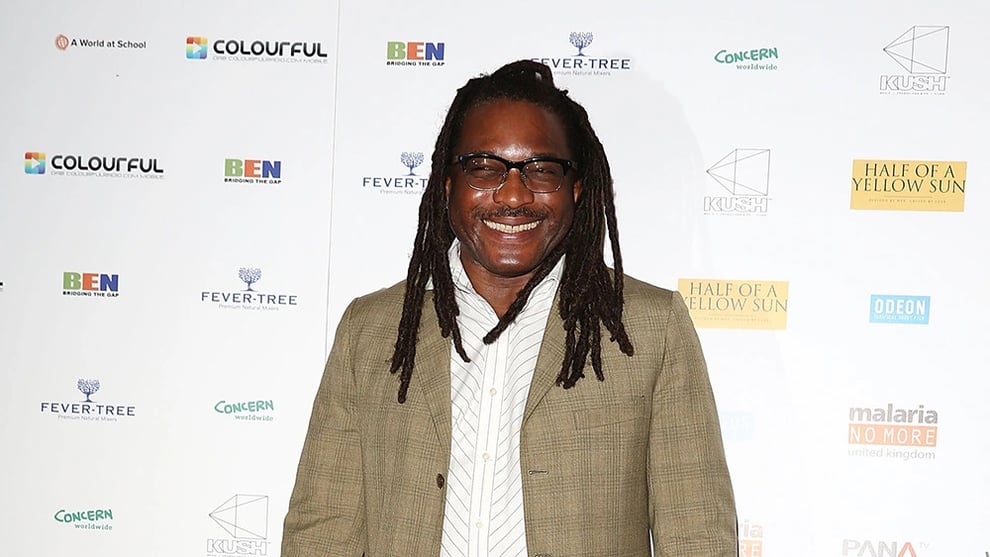 Biyi Bandele was a Nigerian novelist, playwright, and filmmaker who lived in the United Kingdom.

He is well-known for his work on book adaptation films such as 'Half of a Yellow Sun' and was the director of ‘Blood Sisters'.

Here are six things you need to know about Biyi Bandele:

The late filmmaker was born in 1967 to Yoruba parents in Kafanchan, Kaduna State, Nigeria. 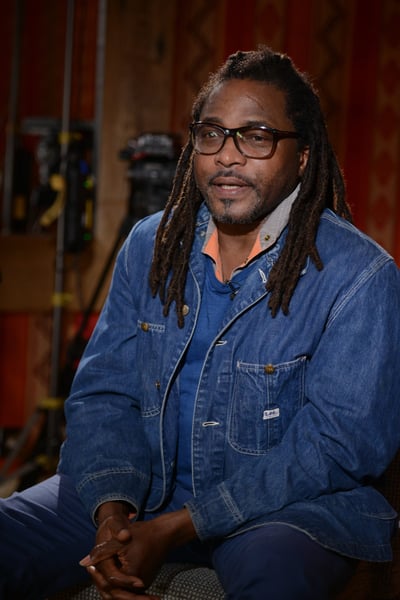 His father, Solomon Bandele-Thomas, served in the Burma Campaign during WWII when Nigeria was still a part of the British Empire.

His mother was a storyteller

Biyi Bandele's mother was an avid storyteller and he grew up to be an avid reader and frequent user of his hometown library. 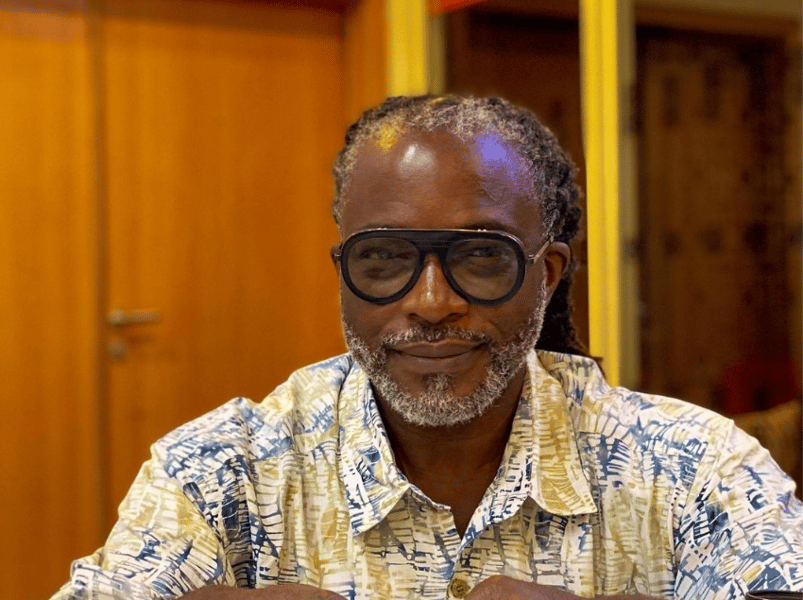 His father was a major literary influence in his life and introduced him to the works of Wole Soyinka and Chinua Achebe, as well as a variety of international classics.

He left his parents' house at fourteen

Bandele left his parents' house when he was fourteen to work odd jobs while still attending school. He started writing his first novel around this time.

He moved to Lagos in 1985 and was admitted to the University of Ile-Ife (now Obafemi Awolowo University, Ile-Ife in Osun State) to study Drama two years later. 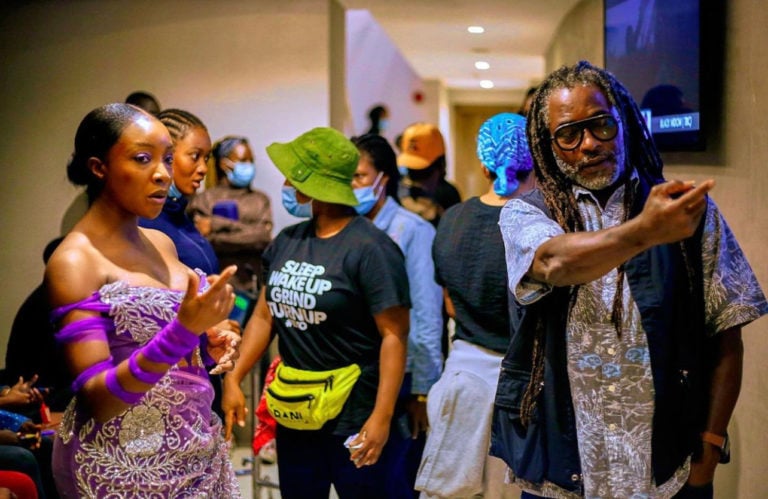 After winning first prize in the International Student Playscript Competition with his theatre piece Rain, he left for London shortly after graduating in 1990. Since then, he has lived in London.

He built his career as a playwriter

Bandele's talent was recognised early when he won the International Student Playscript Competition with an unpublished play in 1989. He also won the British Council Lagos Award in 1990 for an unpublished collection of poems.

He has written plays for the Royal Court Theatre and the Royal Shakespeare Company (RSC), as well as radio drama and television screenplays. 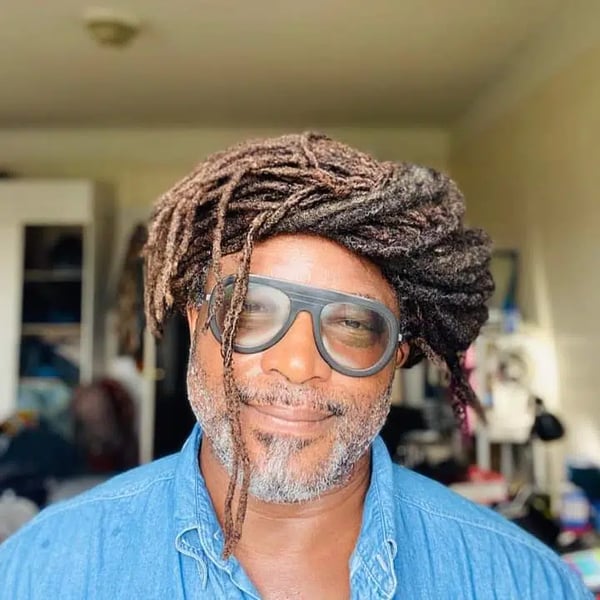 From 1993 to 1994, he was the Arts Council Resident Dramatist with the Talawa Theatre Company at the Cochrane Theatre in London, where he launched his television career by writing two screenplays: 'Not Even God is Wise Enough' (directed by Danny Boyle and aired in 1993) and 'Bad Boy Blues', a BBC production starring Clive Owen and Burt Caesar in 1995. He later rose to prominence.

The late director won the International Student Playscript Competition in 1989 with an unpublished play called 'Rain' before winning the British Council Lagos Award in 1990 for a collection of poems. 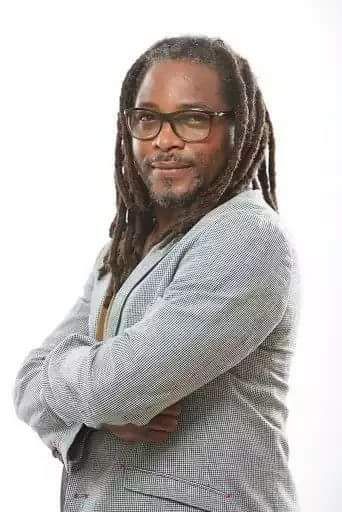 He moved to London in 1990 at the age of 22, with two novel manuscripts. His books were published, and the Royal Court Theatre gave him a commission.

The details of Biyi Bandele's marriage are not public. The couple does, however, have a daughter named Temi Bandele.