Scarlett Johansson's touching portrayal of a conflicted superhero whose internal struggles influence her choices and action is what elevates Black Widow, not the typical action spectacle from an MCU film.

Natasha Romanoff's personal story finally gets the film treatment and in terms of scale doesn't measure up to most of the previous MCU movies but its reliance on things like drama and conflict gives it an edge over some of its predecessors.

After the breakup of earth's mightiest heroes in Captain America: Civil War, Johansson's Natasha evades Ross' team and travels to Budapest to be reunited with her long-lost 'sister' Yelena (Florence Pugh). 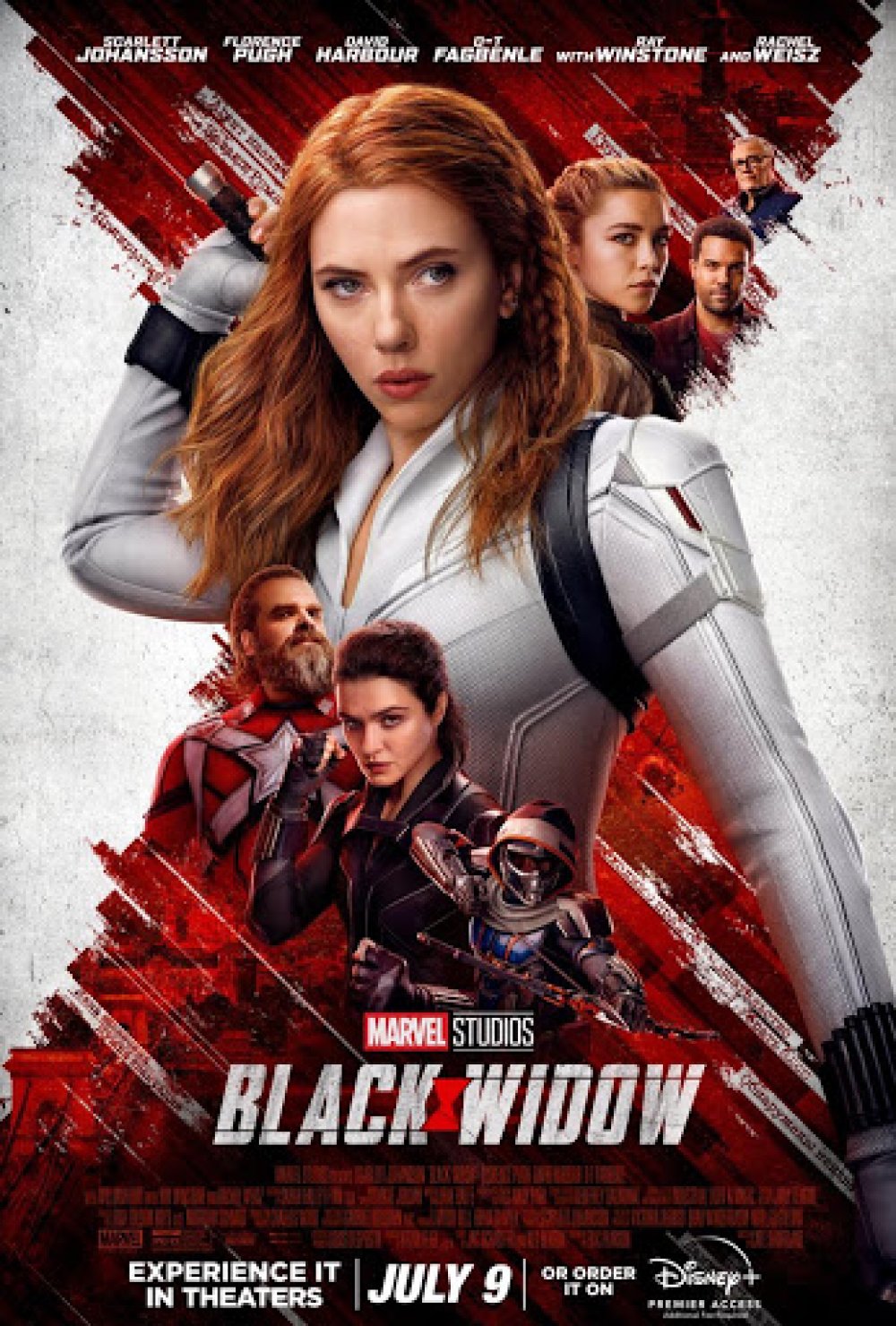 Natasha's return means that she must confront the demons from her past; she and Yelena locate their foster parents (the Red Guardian and the founding Black Widow) while fending off attacking assassins from the 'Red Room' (a secret facility where the girls are trained to be stone-cold killers).

As the family members struggle to heal old wounds and settle rifts among themselves, Natasha finds out that an unresolved issue from years ago has reared its head. In facing it, she must equally defeat General Dreykov (played by Ray Winstone), the master puppeteer behind it all. Black Widow is definitely Scarlett Johansson at her acting best in the MCU; she is not one to share her internal struggles but the viewer sees it all in her expressions, motives, and actions.

As the protagonist, Natasha shows more layers to her character, revealing depths we never got to see before now. This story is her journey to finding redemption, paving the way for the ultimate sacrifice she makes in Infinity War: Endgame. 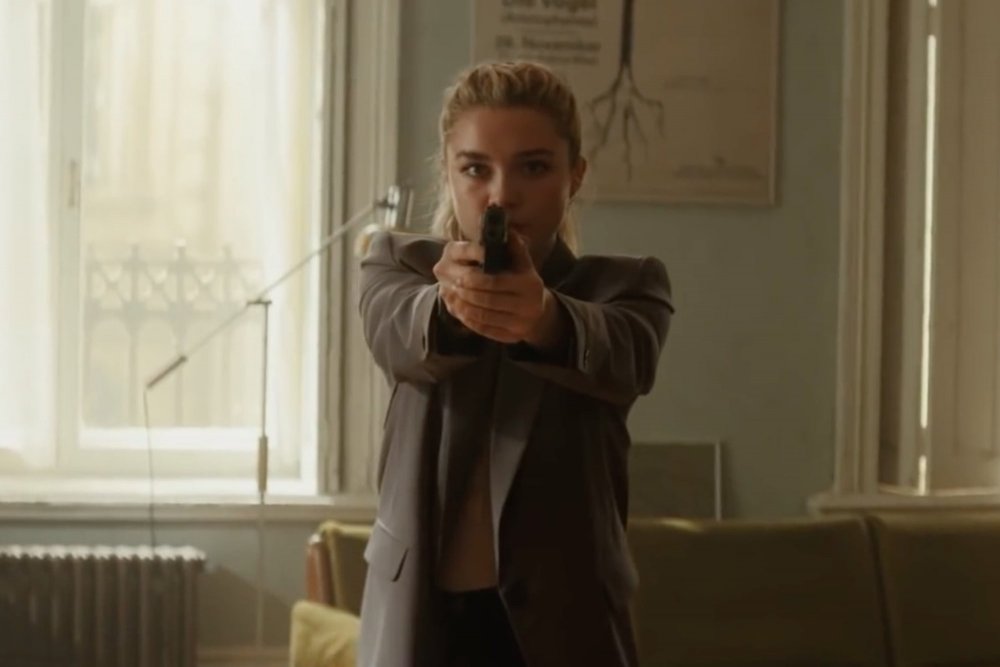 Johansson's impeccable acting is almost overshadowed by Florence Pugh's equally remarkable portrayal of the headstrong and more talkative little sister. I really enjoyed her unending sarcastic quips and her constant clashes with her sister.

The sibling rivalry between Natasha and Yelena is vividly and accurately depicted (the actresses really do justice in that area); they are always bickering but at the end of the day, they manage to find a common ground to move ahead.

David Harbour as Alexei Shostakov/Red Guardian is a welcome comic distraction but falls short when it comes down to proving his worth in battles. He gets saved frequently, proving to be all talk and no show.

Rachel Weisz isn't given much to do and so doesn't contribute much to the plot. I wanted to see her character in action but apart from executing one offensive move in the third act, she leaves much to be desired. 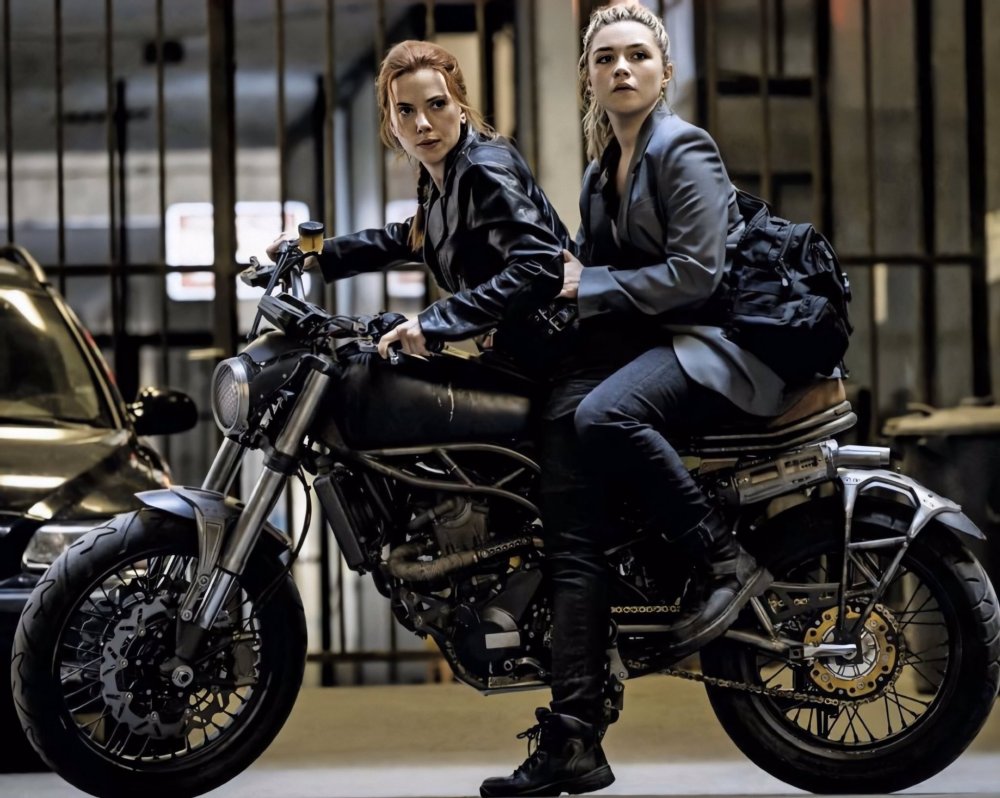 As the primary antagonist, Ray Winstone is enigmatic but I only saw him as the normal bad guy who enjoys monologuing. All the endless chatter about having a huge network around the world and wielding so much power only reduced him in my eyes.

Like all MCU films, Black Widow has some major spectacles (arguably less than what you'd expect) characterized by well-executed fight sequences and CGI explosions. The Taskmaster in action is a visual feast but when the character is eventually unmasked, it isn't as momentous as it ought to be. The film sets up a major fight that sadly never happens but that is something that is easily forgotten given the director's effective use of more important elements to flesh out the story.

I won't get into the score, cinematography, and visual effects because Marvel Studios always delivers when it comes to those.

After waiting for quite some time for this movie's arrival (no thanks to the COVID-19 pandemic), I must say that for the most part, Black Widow lives up to expectations. 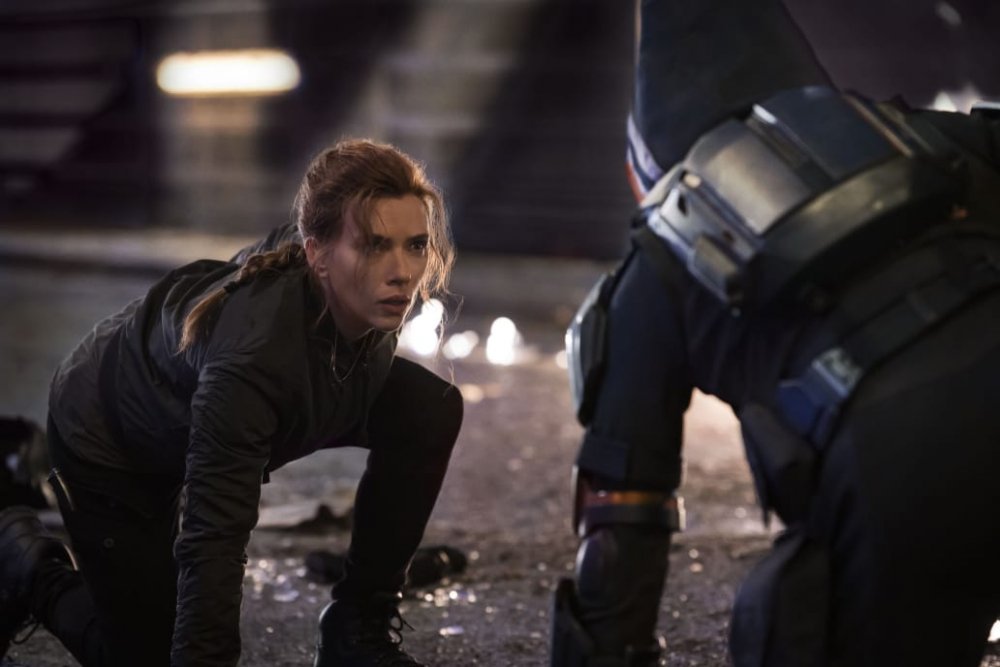 As all MCU fans bid a final farewell to Natasha Romanoff, all eyes now fall on her remarkable younger sister whose most impressive MCU debut teases a lot of interesting things for her cinematic future.

Cate Shortland, the film's director has done well with this one. I hope to see her direct another MCU movie with Florence Pugh's Yelena in the lead role soon.

An award-winning actress and singer.