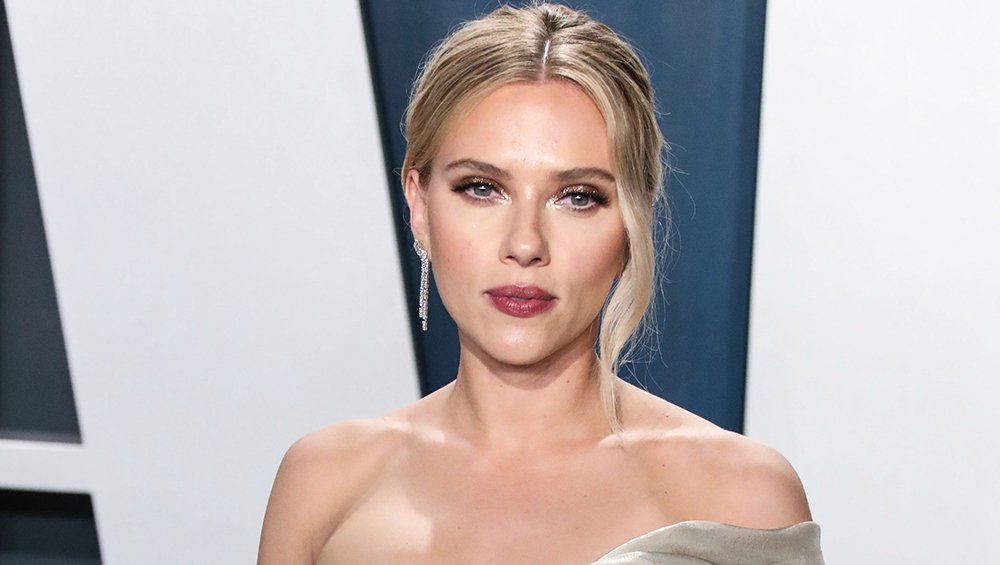 Scarlett Johansson, the star of Black Widow, has filed a lawsuit against Marvel Studios' parent company Disney after the movie was released for streaming.

The lawsuit was filed on Thursday and the actress alleges that the movie being made available for streaming is a breach of her contract which states that it was only going to have a theatrical release. 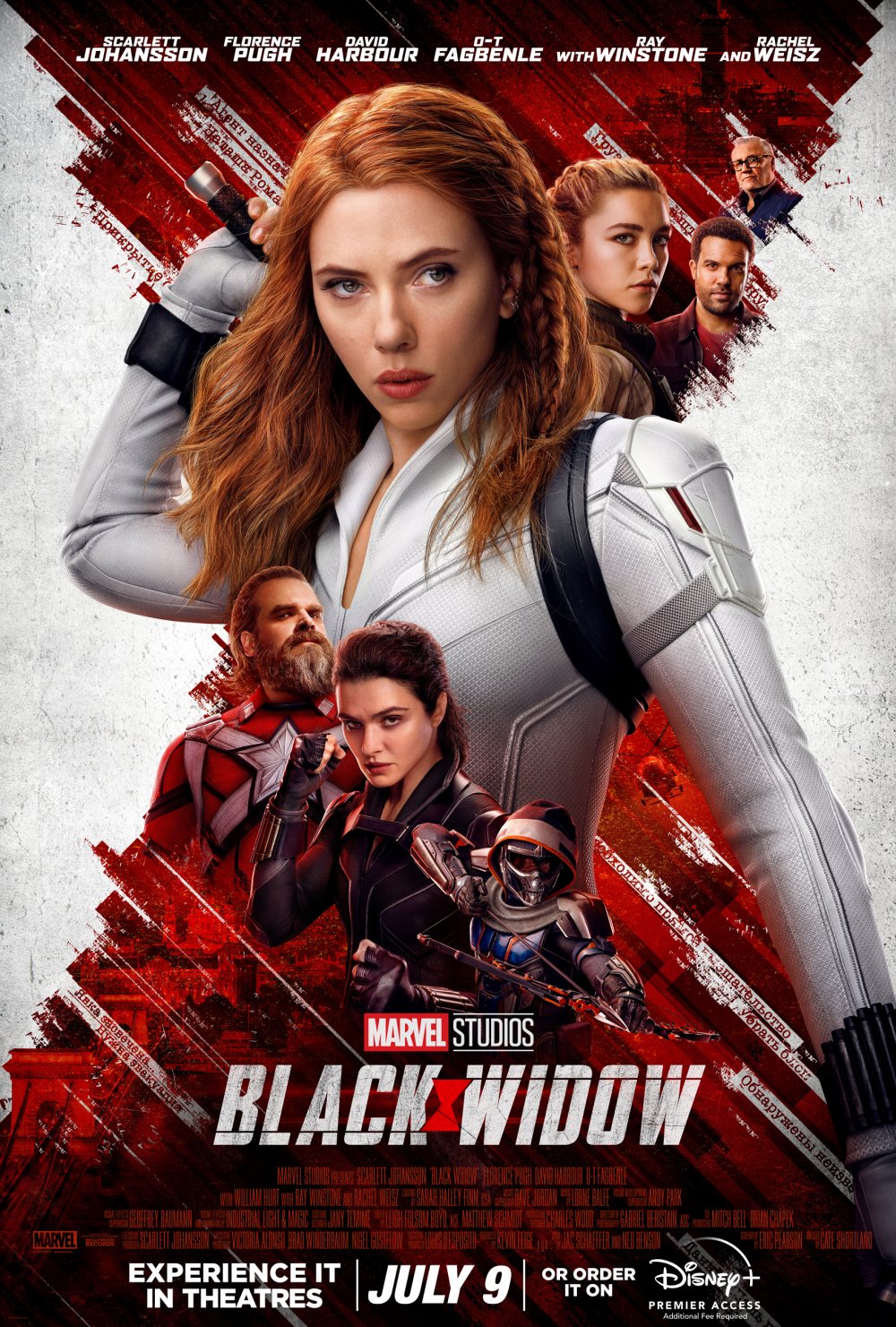 Black Widow premiered on June 29, 2021, in movie theaters and was made available for streaming on Disney + on July 9, 2021. It has garnered positive reviews from both fans and critics.

In the lawsuit, the complaint says that Disney's actions "not only increased the value of Disney +, but it also intentionally saved Marvel (and thereby itself)what Marvel itself referred to as very large box office bonuses that Marvel otherwise would have been obligated to pay Ms. Johansson" 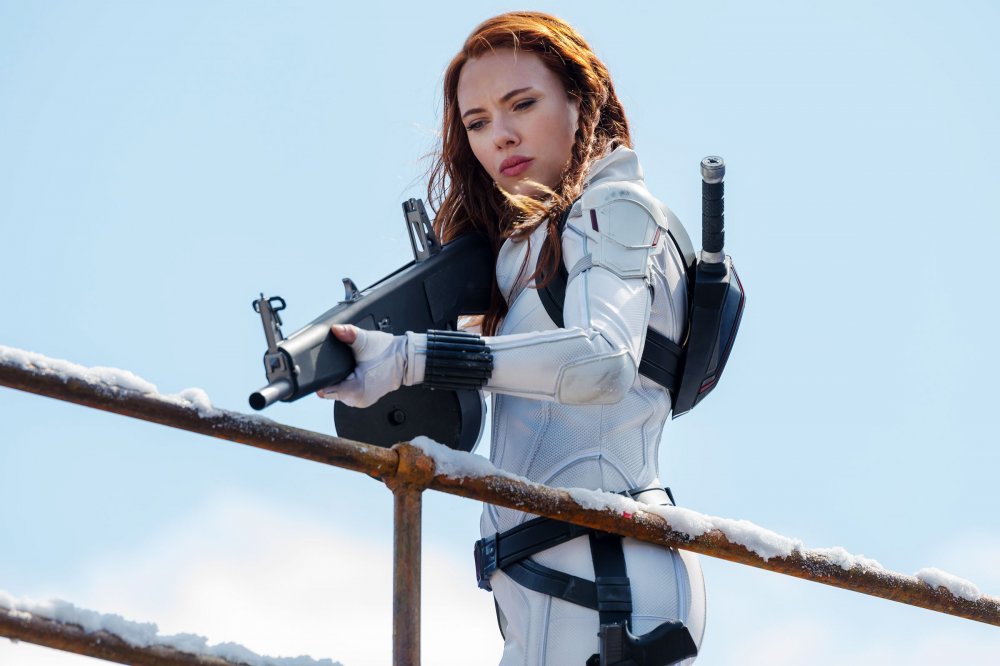 Johansson further alleges that Disney knew that Black Widow would dissuade attendance from moviegoers, and it did so anyway, knowing and intentionally.

Black Widow co-stars Florence Pugh, David Harbour, and Rachel Weisz. It focuses on the character of Natasha Romanoff/Black Widow (Johansson) who returns to her home to take on the deadly organization that shaped her.

An award-winning actress and singer.