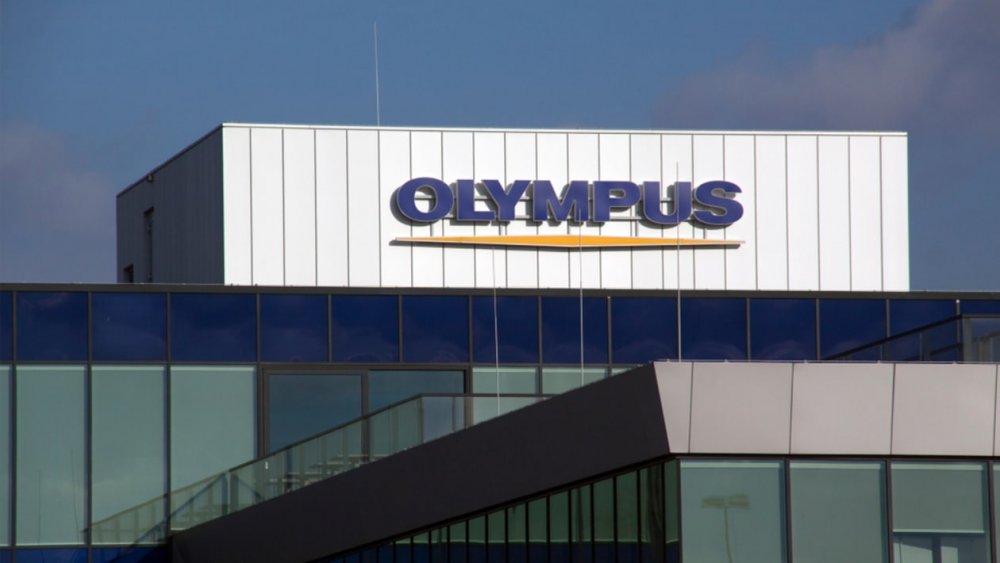 Technology giant, Olympus has announced in a statement over the weekend that it is “currently investigating a potential cybersecurity incident” affecting its European, Middle East and Africa computer network.

The statement said “Upon detection of suspicious activity, we immediately mobilized a specialized response team including forensics experts, and we are currently working with the highest priority to resolve this issue. As part of the investigation, we have suspended data transfers in the affected systems and have informed the relevant external partners,”

But according to a person with knowledge of the cybersecurity incident, Olympus is recovering from a ransomware attack that began in the early morning of September 8. The person shared details of the incident prior to Olympus acknowledging the incident on Sunday.

A ransom note left behind on infected computers claimed to be from the BlackMatter ransomware group. “Your network is encrypted, and not currently operational,” it reads. “If you pay, we will provide you the programs for decryption.” The ransom note also included a web address to a site accessible only through the Tor Browser that’s known to be used by BlackMatter to communicate with its victims.

Ransomware expert and threat analyst at Emsisoft, Brett Callow told TechCrunch that the site in the ransom note is associated with the BlackMatter group.

BlackMatter is a ransomware-as-a-service group that was founded in July 2021 as a successor to several ransomware groups, including DarkSide, which recently bounced from the criminal world after the high-profile ransomware attack on Colonial Pipeline, and REvil, which went silent for months after the Kaseya attack flooded hundreds of companies with ransomware. Both attacks caught the attention of the U.S. government, which promised to take action if critical infrastructure was hit again.

Ransomware groups like BlackMatter typically steal data from a company’s network before encrypting it and later threaten to publish the files online if the ransom to decrypt the files is not paid.

Japan-headquartered Olympus manufactures optical and digital reprography technology for the medical and life sciences industries. Until recently, the company built digital cameras and other electronics until it sold its struggling camera division in January.

Olympus said it was “currently working to determine the extent of the issue and will continue to provide updates as new information becomes available.”