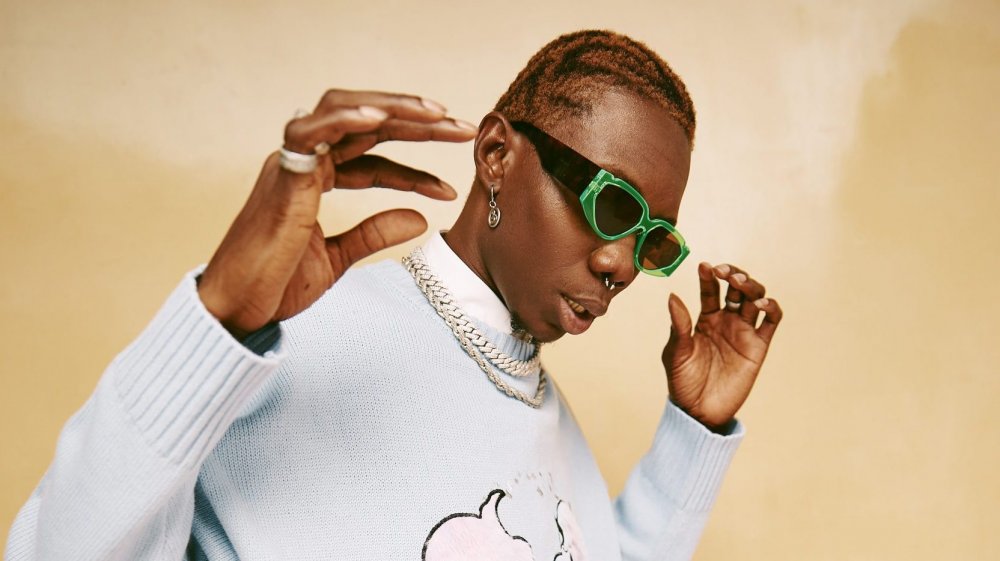 One of the Nigerian promising rappers under Chocolate City, Blaqbonez, has served up his highly anticipated album 'Sex Over Love'

This is coming barely a week after releasing the critically acclaimed 'Bling' featuring Amaarae and Buju.

The 14-track-album featured artistes including Superboy Cheque on 'Best Friend', Nasty C on 'Heartbreaker', Joeboy on 'Fendi', Bad Boy Timz and 1Da Banton on 'Faaji',  and Laycon, Psycho YP, and AQ on 'Zombie'. 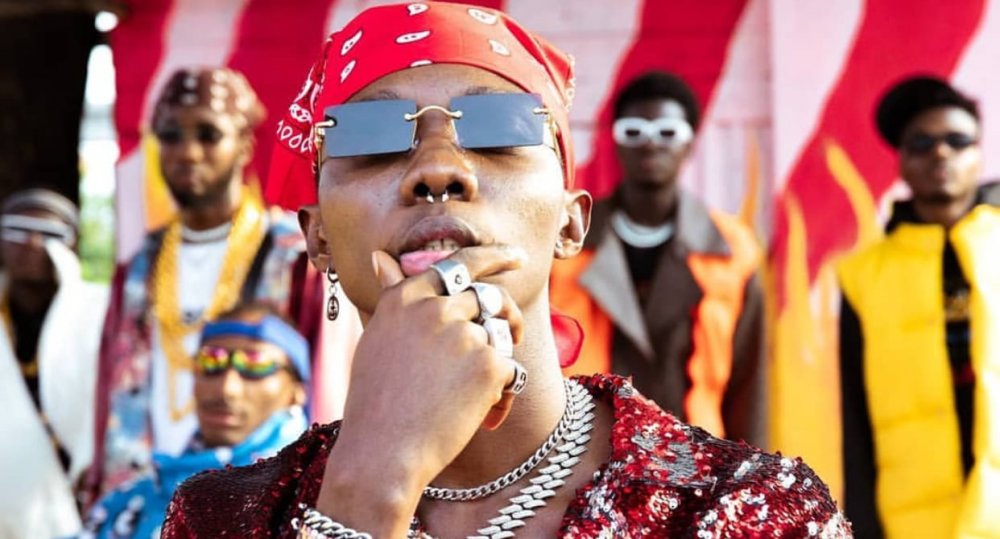 Blackbonez became known when he came 1st out of over 3000 rappers who participated in Terry Tha Rapman’s Zombie competition in February 2012. He later released his first single “Stronger” off his “Hip hop in Blaq Mixtape”.

He is currently signed to 100 Crowns, an imprint of Chocolate City. In 2019, he was profiled by The New York Times as one of the new guards of Nigerian music.