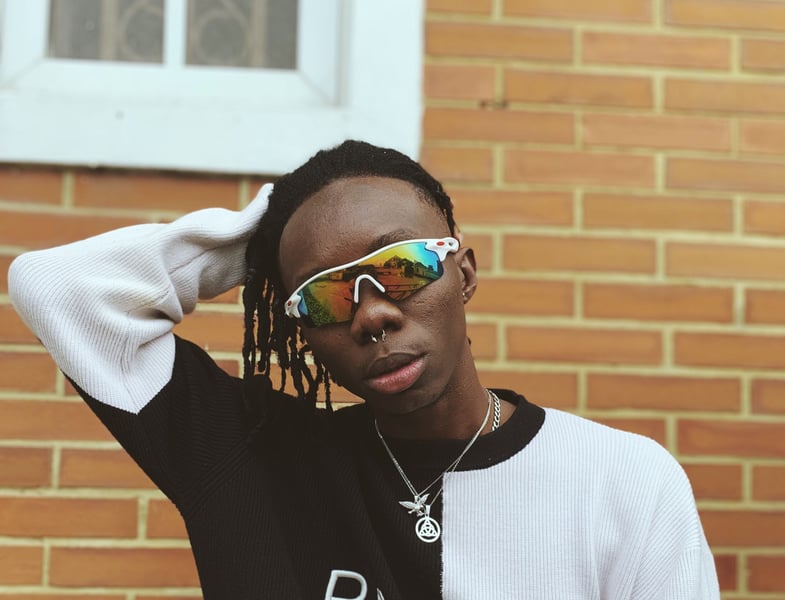 Fast-rising Nigerian singer Emeka Akumefule a.k.a. Blaqbonez is set to headline a crusade which is titled 'Breaking the Yoke of Love' on February 13, 2022.

This is quite ironic as the theme of the crusade contradicts the worldwide celebration of love, Valentine's Day, which will happen the next day.

The singer has constantly proven to the world that he is against love, and that is evident in the title of his last project 'Sex Over Love.'

The crusade will hold at Muri Okunola Park, V.I., Lagos according to his announcement on his social media pages.

MY HEADLINE CONCERT ‘BREAKING THE YOKE OF LOVE’
FEBRUARY 13th (u know why) pic.twitter.com/kSiOObCjm6

As soon as Blaqbonez's crusade flyer hit the internet, social media users commended him on the way he executed his PR in a strategic way.

You're a PR genius @BlaqBonez

Self promotion? Leave am for Blaqbonez

Blaqbonez is always ahead of everyone ? pic.twitter.com/sYXhmJdjuW

Sometimes I be wondering who the girl that broke blaqbonez heart , she really scattered it?

Blaqbonez is one bad creative marketer.
Made an album, pushed the sex over love narrative when cheating partners where being outed almost every week on twitter, Bill gates and other big names divorced, Will Smith's entanglement story became public etc.

@BlaqBonez PR should be studied in schools FR!!