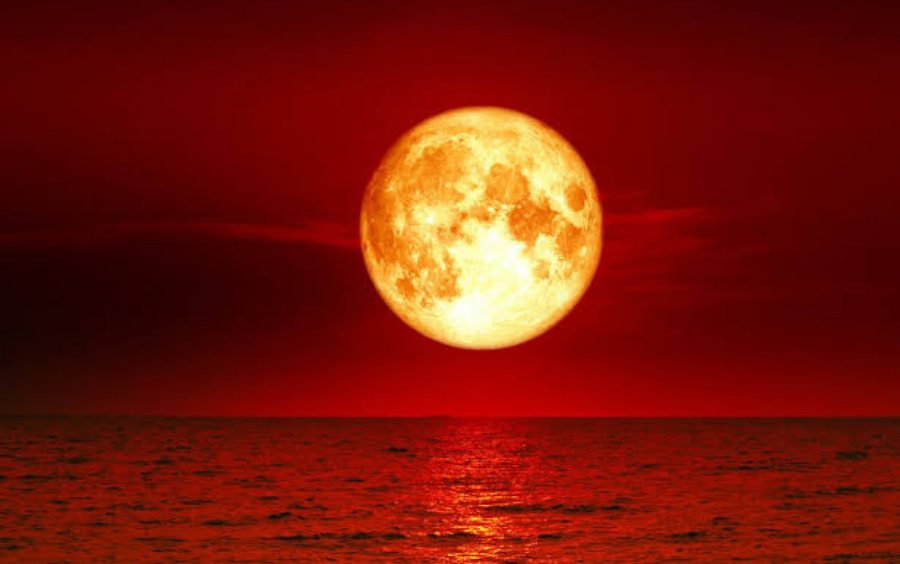 Astronomy Research Group Lead, University of Nigeria Nsukka, Enugu State, Prof. Augustine Ubachukwu, has said that Nigeria and some African countries would witness the first total Lunar eclipse of the year by May 16.

Ubachukwu, in an interview on Wednesday, said the second eclipse is expected to occur on Nov. 8.

He explained that every month, the New Moon passes roughly between the Earth and the Sun and then orbits to the other side of Earth to become a full Moon.

“In an event of precise alignment of these three heavenly objects, either a solar or lunar eclipse occurs.

“A total lunar eclipse occurs when a full Moon passes through Earth’s shadow in space and often called the Blood Moon because of the characteristic red colour of the lunar surface during the event.

“The Moon’s orbit is titled with respect to the Sun’s apparent path through the sky and only very occasionally does a full Moon travel through the Earth’s deep umbra shadow to cause a total lunar eclipse.

“This great event will occur in the early hours of May 16, 2022, and would be visible in total phase from most parts of Africa, including Nigeria,” he said.

According to him, a larger-than-usual full Moon will enter the centre of Earth’s shadow for well over 80 minutes.

“Short-wavelength blue light from the Sun will be scattered by molecules in the atmosphere, while longer-wavelength red light mostly travels right through,” the Don said.

He added that the dominant colour of light seen on the Moon for the duration will be red.

Ubachukwu pointed out that the event had astronomical importance because the evolution of the Earth could be predicted.

“The eclipse goes to show that our laws of Physics are correct which will help our students appreciate science the more.”

He added that such events in the past were believed to be myths, but they had a scientific impact.

The Don, however, said that unlike a solar eclipse, which required specially made glasses to view, a lunar eclipse is a safe event to view with the naked eyes.

According to him, as long as you are in a safe environment, there are no worries with looking at the lunar eclipse.