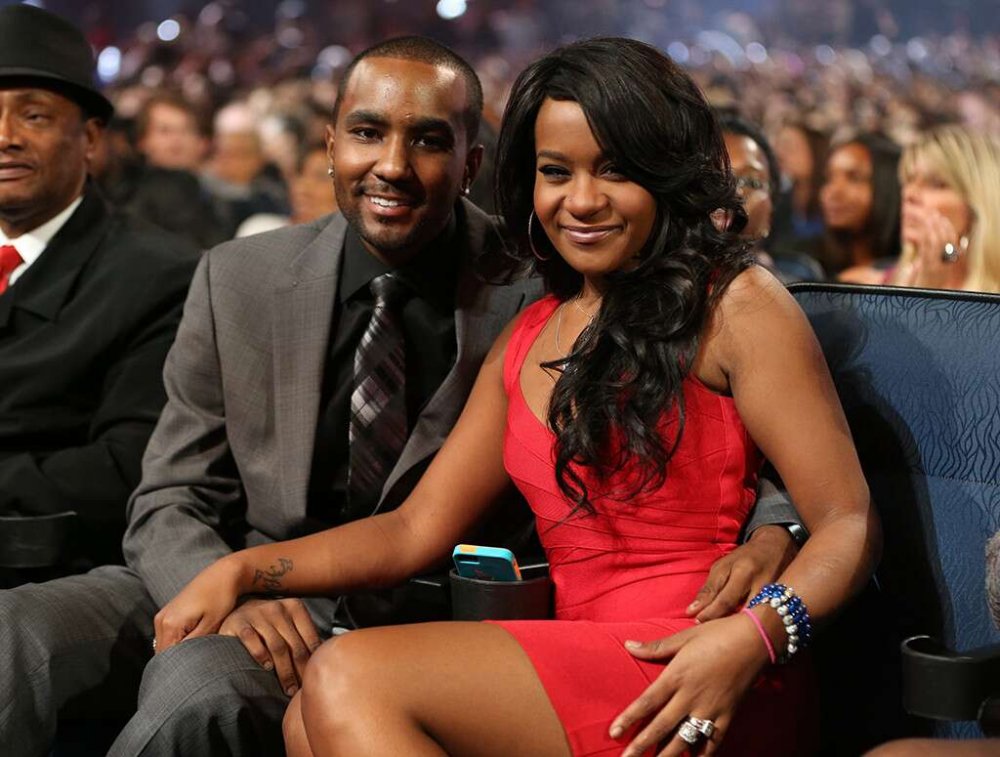 Nick’s brother, Junior Walker, took to his social media page to announce the news of Nick’s death after he was rushed into the intensive care in Florida amid New Year’s celebrations.

Walker posted,  “God, why did I have to lose my brother on New Year, all I can do is cry.”

Nick’s lawyer, Joe Habachy, refused to reveal much about the 30-year-old’s death insisting that he could not disclose the details surrounding his demise.

In his mail to AFP, the Atlanta-based lawyer Joe Habachy said,

“I can say that it’s been truly heartbreaking to have witnessed first-hand the total devastation that drug addiction has wreaked upon a group of young friends, all of whom were loved and had immense potential,” he wrote.

Joe Habachy went further; “Despite all of the incredible challenges Nick faced over the last few years I can honestly say that he worked hard to hold his head up and stay sober and that he genuinely wanted a happy, healthy life with his family more than anything else,”

“My heart goes out to the family and friends Nick leaves behind and to any other families dealing with the losses and heartache caused by drugs,” he said.

Bobbi Kristina died the same way as pop singer mother, Whitney Houston, who was also found dead with her face down in a bathtub at a Los Angeles hotel in February 2012 on the eve of the Grammy Awards.

In November 2016, late Nick Gordon was accused of killing his 22 years old girlfriend, Bobbi Kristina Brown, who was the only child of famous pop singer Whitney Houston and singer Bobby Brown after giving her a toxic cocktail that led to her death on July 26, 2015.

He was, however, ordered by a US judge to pay more than $36 million in a wrongful death suit brought by the estate of Bobbi Kristina Brown.