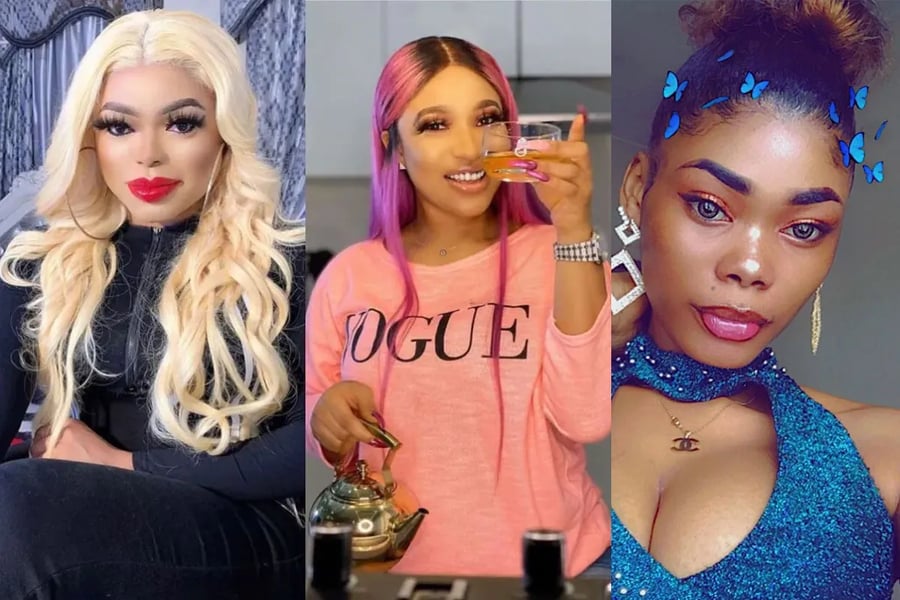 According to her, Bobrisky vowed to destroy the actress after he found out that she blocked him.

"So since that day, he promised himself to destroy Tonto by every way by example lie on Tonto that she is a drug addict and she used to pee on the bed when she is drunk so that she wnt find a serious man to take her serious.

"That blocking was like a sign for the third world war for Bob because he was not expecting tonto to block him like that. We didn't sleep that day", Kyme wrote. 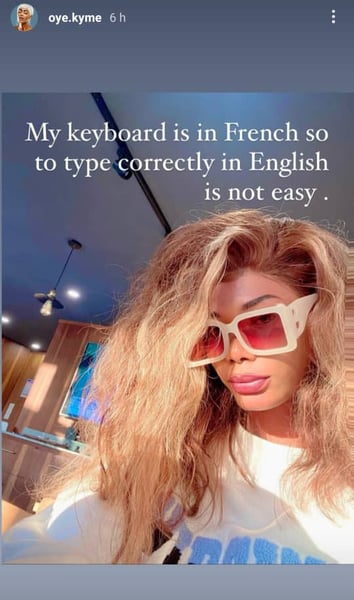