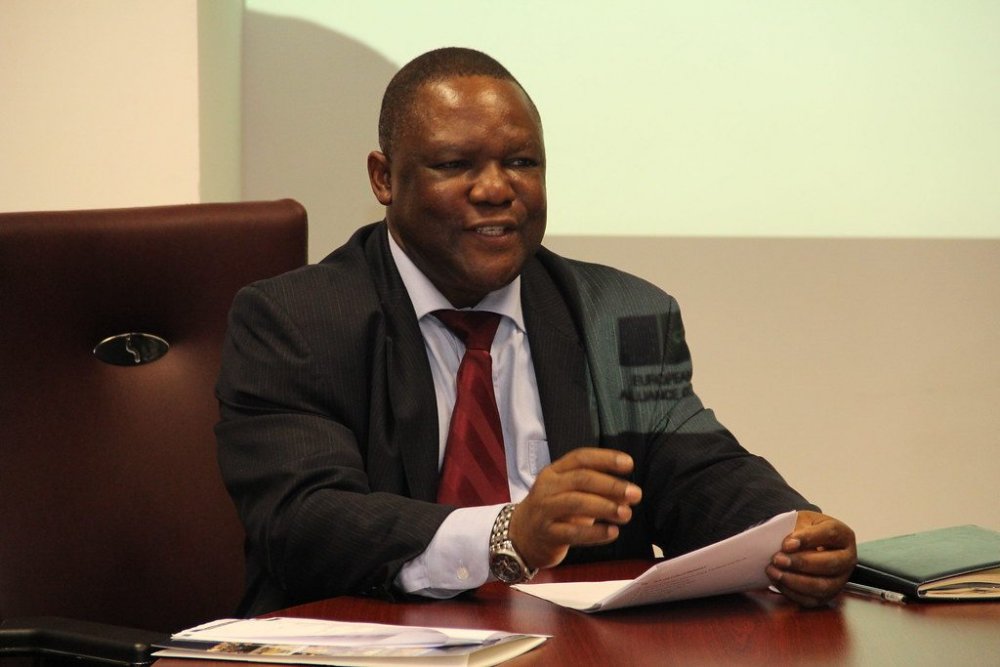 Former Deputy Governor of the Central Bank of Nigeria (CBN), Obadiah Mailafiya has for the third time honoured the invitation by the Department of State Services (DSS) over his comment on Boko Haram.

Mailafiya who arrived at the DSS headquarters in Jos at about 11 am, said that he was ready to be prosecuted for speaking about the plight of innocent citizens.

“I’m the voice of the holy martyrs, and if I perish, I perish.

“I’m the voice of millions of voiceless people.

“Both Muslim and Christian youths have taken me as their voice.

“Thousands of people have been killed in this country; in Borno, Yobe, Adamawa, Katsina, Zamfara, Niger, Birnin Gwari, Southern Kaduna, Benue, Plateau and other parts of the country”, he said.

AllNews had earlier reported that the DSS last week invited Mailafiya over comments he made during a radio program concerning Boko Haram.

The former CBN deputy governor alleged that a repentant bandit told him that a serving northern governor was a commander of the terrorist group.

His comment however triggered tension and reaction from governors in the Northern region.