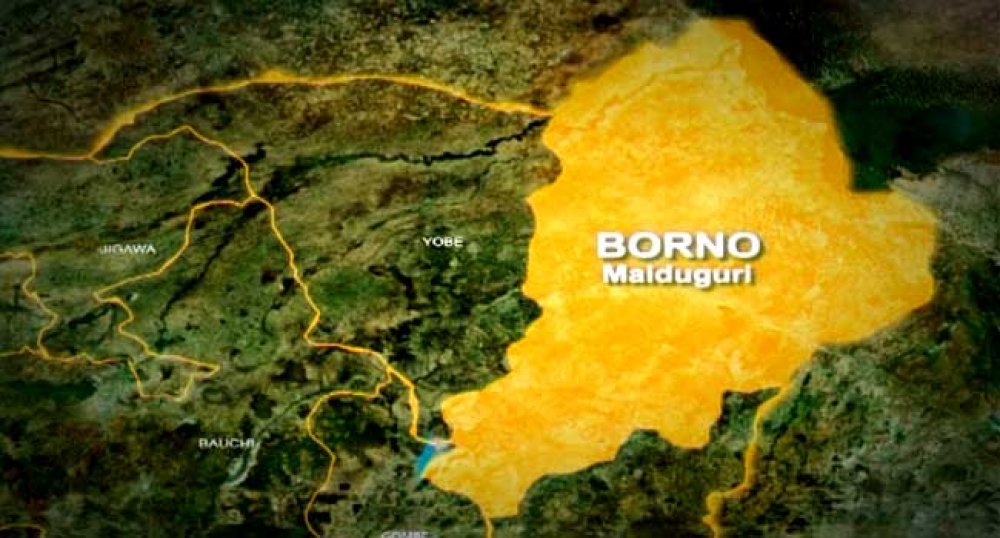 Insurgents suspected to be members of Boko Haram have hoisted their flag in parts of Marte Local Government in Borno State. Channels Television reported.

According to military sources, the insurgent repeatedly attacked the local government within the week.

On Friday, they were said to have attacked neighboring Dikwa Local Government in the state.

But they were repelled in a combined effort by the air component and ground forces of Operation Lafiya Dole in a battle that went on for hours. The source added.

However, many residents of Dikwa were dislodged in the attack, they fled into the bushes to take refuge.

The insurgents also laid an ambush for the reinforcements deployed from the theatre command headquarters in Maiduguri.

The Marte attack came barely two months after 500 households in New Marte were resettled by the Borno State government.

The casualty figure from the attack was yet to be known. Injured soldiers from the Marte attack have since been evacuated to Maiduguri, where they are undergoing treatment.

Meanwhile, Chief of Army Staff, Major-General Ibrahim Attahiru, has commended the Nigerian Army troops who repelled the attack on Dikwa. He said the soldiers gave a good account of themselves.

Attahiru gave the assurance that more combat equipment will be moved to the Borno State theatre and other parts of the country.

The Army chief said this during his visit to Borno Theatre command for the third time since his appointment.

Adding that there was a need to encourage and keep motivating fighting troops.

The General noted that the Nigerian Army, under his watch, will continue to work hard to surmount the problems of banditry and kidnapping facing the country.