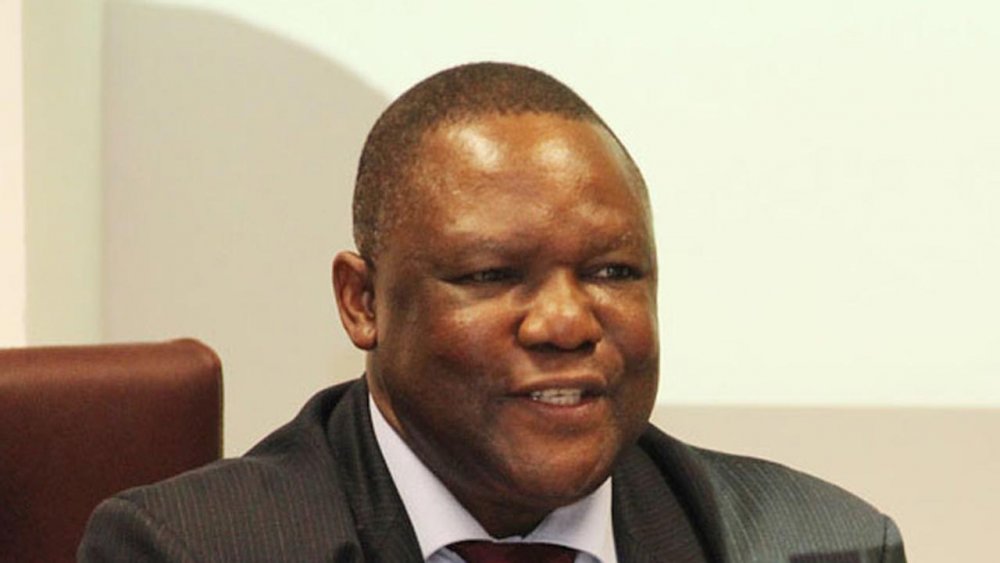 Former Deputy Governor of the Central Bank of Nigeria (CBN) Obadiah Mailafia has vowed to stand by claims he made on a radio program where he alleged that Boko Haram, the insurgency group terrorising the northern region of the country, is being led by a Governor from the north.

Mailafia who made this vow while addressing his supporters after regaining freedom from the custody of the Department of State Security (DSS), revealed that he was ready to lay down his life for his country like Nelson Mandela.

Further disclosing that he was treated professionally by the DSS, he said that a section of the interview was lifted, leaving out the context in which he made the statement.

"We had a lively and intense interview over a radio interview I granted. That interview which was meant for an FM radio station, some just picked the clip a small section of the 55 minutes broadcast and put it on social media and it went very very far all over the country, raising a lot of concerns.”

“What I want to say is that, yes, all of those words were made by me. You know if the whole of the 55 minutes was played out, the context of what I said in a small clip that went viral would have become clearer.

“This is not the time to disown what I said. Yes, I was privy to some very sensitive information which all statesmen are entitled to have by virtue of our public roles.

“I know that I should have taken more care to corroborate some of the information I received, but perhaps some of it was uncorroborated. I was in no position to follow them to the camp to corroborate what was going on.

“But I am not a sensationalist, I am an economist and a central banker; by nature, we are not given to sensation. Let me make it clear: I am a humanist; I am a man of peace. Even my name, Mailafia, means a man of peace.

“From the bottom of my heart, I love our country dearly and I abhor all the killings and violence which the innocent people of this country have been subjected to. I pray that Nigeria will never experience another civil war.

“I love Nigeria. Like Mandela, let me say if need be, I am prepared to give my life for Nigeria,” He said.

Further warning against the surprise of another civil war, Mailafia said:

“One of the greatest compatriots of this country, General Theophilus Yakubu Danjuma, observes that no country can survive two civil wars. One civil war is bad enough. I also pray that the killings will stop in Zamfara, in Daura, in Katsina, in Birnin Gwari, in my beloved southern Kaduna, in the whole of the middle belt, in Borno, Adamawa and other places,” he said.

“Let us join hands together to build a new country. Let us work together to save our country and I pray that all of us will do our part to maintain the peace and make sure that our country makes progress.

“I want to thank the officials of the state department. They have done a tremendous job. They treated me professionally. I have not been rough handled and they have been very very fair and gracious to me.”

Mailafia regained his freedom six hours after being grilled by the Department of State Security (DSS) Jos office.

it will be recalled that Mailafia, on Wednesday, honoured the invitation of the Service after he alleged a northern governor is the commander of the Boko Haram sect.