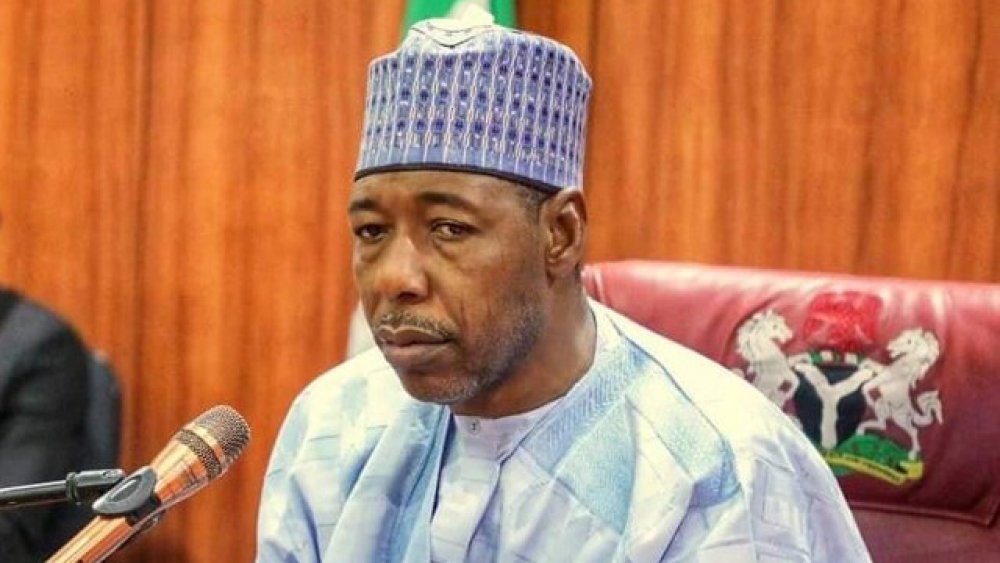 Borno State Governor, Prof. Babagana Zulum has warned that Boko Haram may go after Almajiris as new recruits and turn them into an issue of national security concern in the nearest future.

He said another issue that unquestionably needed to be urgently tackled is the Almajiri phenomenon and its associated challenges which are increasingly having a telling effect on the overall socio-economic development of the society.

“Unless the Almajiri system is completely overhauled along the lines of its original objectives, we may end up having to deal with an army of perhaps untrainable youths who inadvertently become vulnerable to the influence of social misfits like kidnappers and bandits and even terror groups like the Boko Haram insurgents.

READ ALSO: Hisbah Board Ban Use Of "Black Friday" In Kano State

“It is a problem common to all of us and it needs both multi-dimensional and individually selective approach, based on the general and specific peculiarities of the system in each State. As for us in Borno State, I have already set up a High Powered Committee to forensically and comprehensively look into the system, particularly its attendant issues of begging and unsavory learning environment, and determine whether or not such characteristics are an integral part of the system or the result of deliberate or inadvertent negligence on the part of the proprietors.

“On the short term, the Committee will advise Government on how to improve the learning environment, the academic standard as well as the status of the pupils, while as a long term measure, the Committee is to look into the possibility of integrating the Sanjaya system into the overall Western education system. These are some of the measures we have taken so far on the Almajiri system,” he said.

Zulum said it was pertinent to table the problem for a thorough and meticulous deliberation with a view to coming up with pragmatic and impactful ways of addressing the issue or even replicating the Borno example by setting up a committee with broad terms of reference, that should cover the entire sub-region.

He added that there is also the daunting phenomenon of youth unemployment in the North East which is increasingly becoming a serious cause of concern not only to the sub-region but the entire country as well.

“As we have discovered recently, the EndSARS protest was one of the direct consequences of youth unemployment which unfortunately degenerated into youth restiveness, with its concomitant effects, particularly on governance.

“We must therefore find ways and means of creating opportunities for our youths to be gainfully employed or actively engaged in useful activities, in order to ensure that they do not constitute a menace or pose a danger to society. Education is key to achieving these objectives and therefore we must work towards ensuring that our education system is resuscitated and reinvigorated to meet up the socio-economic needs and developmental requirements of our society.

“On the economic front, we must renew our commitment to collectively harnessing the vast and diverse resources we are endowed with, in order to build a prosperous and economically sustainable society for both the present and future generations,” he said.