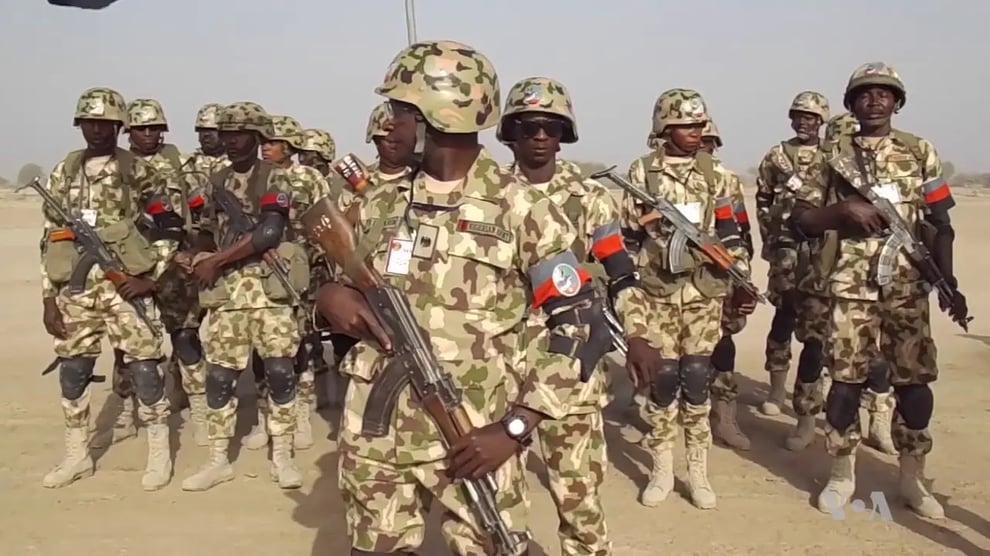 Nigerian Troops have recorded success in the fight against Boko Haram and the Islamic State of West Africa Province (ISWAP) in the North-Eastern state of Borno.

The success was recorded in an air raid by the Air Task Force (ATF) of the Operation Hadin Kai in Bama Local Government Area of the state.

According to reports, scores of terrorists were eliminated from both terrorists factions.

Reports revealed that troops neutralised the two factions in their face-off at Gazuwa, a location identified as the headquarters of the Boko Haram about eight kilometers away from Bama.

AllNews Nigeria gathered that the raid followed a series of surveillance which indicated the presence of the terrorists.

According to a report, “They were in a middle of a fight when the Super Tukano attacked them, scoring a devastating hit on them, killing scores of the Boko Haram and ISWAP terrorists, in the process."

Sources revealed that an unspecified number of the terrorists were eliminated in the air strikes.