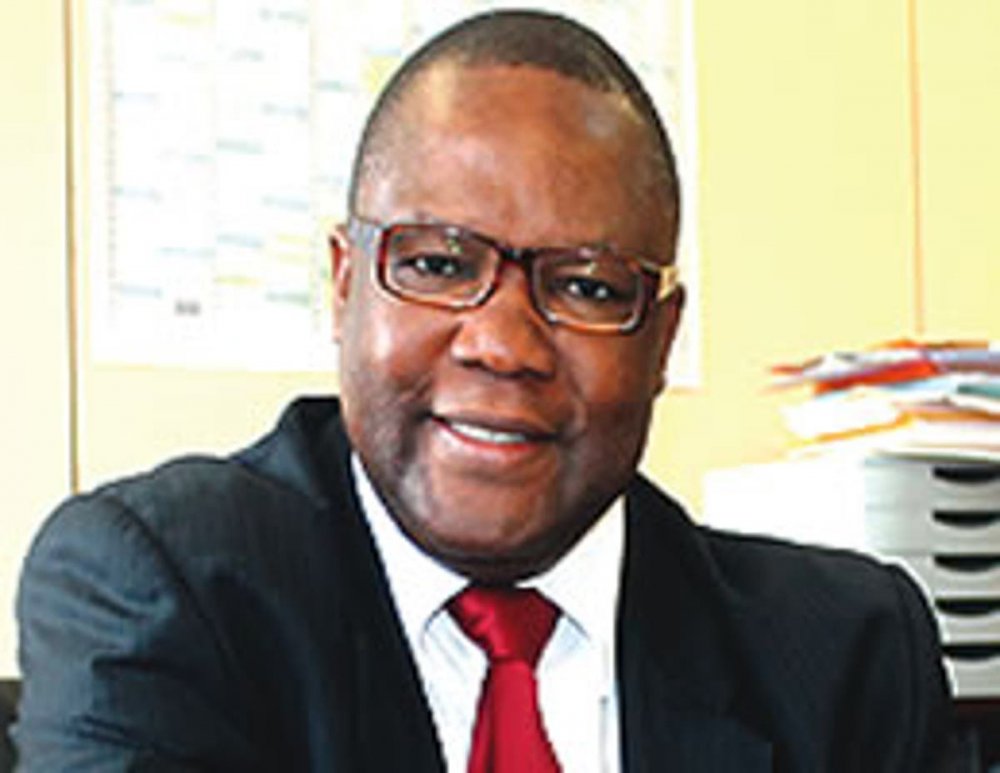 The Northern Governors Forum on Wednesday called on security agencies to investigate the allegation by a former Deputy Governor of the Central Bank of Nigeria, Dr. Obadiah Mailafiya in which he alleged that "one of the Northern Governors is the Commander of Boko Haram in Nigeria".

AllNews had reported the Presidential candidate of the African Democratic Congress in the last election as disclosing that repentant terrorists, who were high commanders, revealed that a serving northern governor is a Boko Haram leader and that the terrorists and bandits were one and the same.

The Chairman of the Forum and Governor of Plateau State Simon Bako Lalong, in a statement, expressed the concern of the Forum regarding the weighty allegation made by Mailafiya which, they said, must be thoroughly investigated.

He said the Forum which has been working with the Federal Government, security agencies, community, civil society, traditional and religious leaders as well as development partners to defeat terrorism, banditry and other forms of crimes in the region, finds the allegation by Mailafiya very weighty which deserves further investigation.

According to Lalong, “We as Northern Governors have met severally to discuss insecurity in the Northern Region and the nation at large where we did not only condemn the activities of terrorist groups such as Boko Haram, bandits, armed robbers, kidnappers and other criminals, but also engaged the President and all heads of security agencies in finding solutions to the problem. To now say that one of our members is leading Boko Haram in the Nigeria is a serious allegation that cannot be swept under the carpet. We demand immediate and thorough investigation.”

The Forum also called on Mailafiya and all Nigerians with useful information on the activities of criminals and terrorist groups to assist security agencies and Governments at all levels with such intelligence for proper action.

They however stressed that such allegations should not be smear campaigns or attempts to discourage the Northern Governors who are putting in their best to bring and end to insecurity in the region.

Lalong reiterated that the Forum does not, and will not support the activities of any criminal group, because they as Governors and their families are also not spared as was recently witnessed when the convoy of Governor Babagana Zullum of Borno State was attacked.