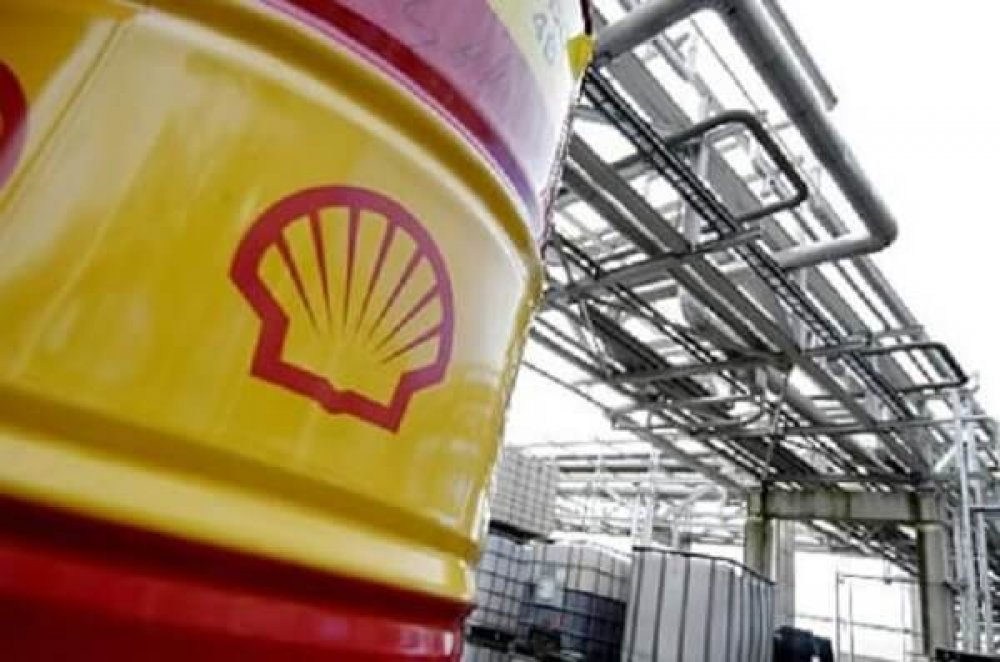 The Bonga crude oil export terminal in Nigeria will be shut down due to routine maintenance. The shutdown is expected to last for two weeks before it begins operation again.

According to Reuter, Royal Dutch Shell, the Bonga operator, will for two weeks, close the floating production storage and offloading unit (FPSO). It was also reported that Bonga was scheduled to load four cargoes in June, or 127,000 barrels per day (bpd), up slightly from May at 123,000 bpd.

In recent news, the Royal Dutch Shell secured a court judgement in London, striking Nigeria's lawsuit out. Nigeria had filed a $1 billion lawsuit against Royal Dutch Shell Plc and Eni SpA accusing them of bribery in an oil deal involving Nigerian officials. The judge had concluded that, due to the similarity of the lawsuit with an ongoing Italian criminal case involving all parties, that Englan has no jurisdiction to try the case, hence, ruling against the lawsuit.

The Nigeria government, however, argued that the cases are different and vow to appeal the ruling, Bloomberg reported. This London lawsuit is part of a series of legal cases resulting from oil deal which centers on exploration rights to a tract in the Gulf of Guinea called Oil Prospecting License 245. According to Nigeria, the oil exploration license was acquired in 2011 by Royal Dutch Shell Plc and Eni SpA, and payment for the license was diverted to bribes and kickbacks.

While the two oil companies denied the allegations, Nigerian officials at the time were said to have used $1.1 billion payment to purchase the oil block for personal enrichment, and the Nigerian government claims both Royal Dutch Shell Plc and Eni SpA are liable for the behaviour of the Nigerian officials.