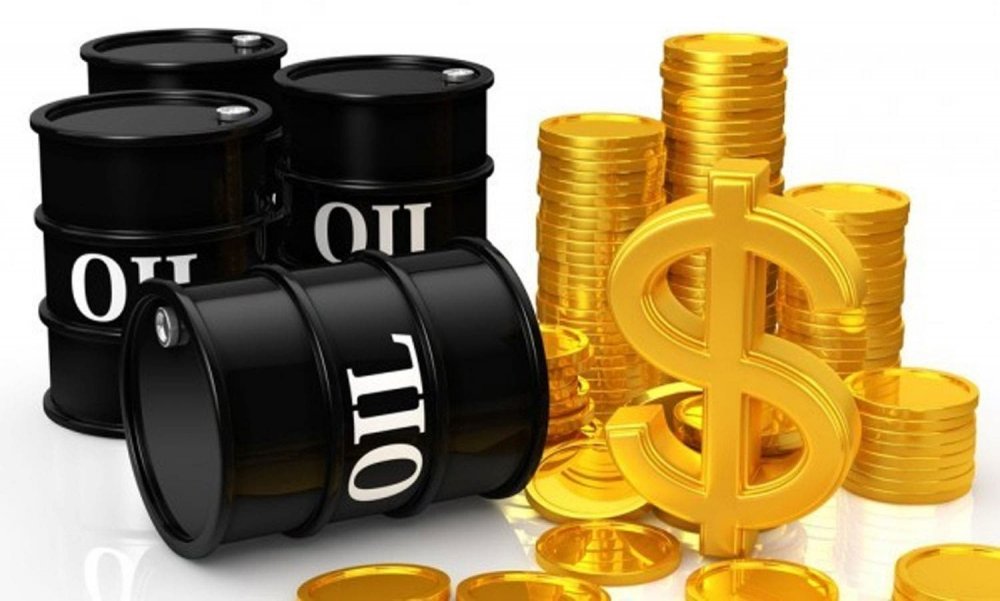 The Price of Bonny Light, Nigeria’s premium oil grade, has risen to $54.11 per barrel making it the highest in 2021, as the Organisation of Petroleum Exporting Countries (OPEC) and others move to achieve stability in the market.

This showed an excess of $14 per barrel when compared to the $40 per barrel and 1.8 million barrels per day, mb/d output benchmark of the nation’s 2021 budget.

However, OPEC, which concluded its 13th OPEC and non-OPEC Ministerial Meeting (ONOMM), held via videoconference, January 5, 2021, called for the cooperation of all stakeholders in order to achieve stability.

In a statement obtained by Vanguard, OPEC stated: “The Meeting, which reconvened following an initial round of discussions on 4 January, reaffirmed the continued commitment of the participating countries in the Declaration of Cooperation (DoC) to a stable market in the mutual interest of producing nations; the efficient, economic and secure supply to consumers; and a fair return on invested capital.

‘’In addition, the Meeting recalled the decision taken by all DoC participating countries at the 10th (Extraordinary) ONOMM on April 12, 2020, to adjust downwards overall crude oil production, the unanimous decisions taken at the 11th ONOMM on 6 June 2020, and the outcomes of the 12th ONOMM on 3 December 2020.

‘’The Meeting highlighted the unprecedented events of 2020 and shocking impact of the COVID-19 pandemic on the world economy and markets and commended the DoC participating countries for undertaking the largest and longest crude oil production adjustments in history in response to the exceptional challenges and market conditions caused by the pandemic.

‘’It pointed out that rising infections, the return of stricter lockdown measures, and growing uncertainties have resulted in a more fragile economic recovery that is expected to carry over into 2021.

“The Meeting recognized that market sentiment has been buoyed recently by vaccine programmes and improved asset markets but underscored the need for caution due to prevailing weak demand and poor refining margins, the high stock overhang, and other underlying uncertainties.

‘’The Meeting acknowledged the need to gradually return 2 mb/d to the market, with the pace being determined according to market conditions. It reconfirmed the decision made at the 12th ONOMM to increase production by 0.5 mb/d starting in January 2021 and adjusting the production reduction from 7.7 mb/d to 7.2 mb/d.

‘’The adjustments to the production level for February and March 2021 will be implemented as per the distribution detailed in the attached table. Production adjustments for April and subsequent months will be decided during the monthly ONOMM following the criteria agreed upon in the 12th ONOMM.

‘’The Meeting reiterated the need to continue closely monitoring market fundamentals, including non-DoC supply and its impact on the global oil balance and overall market stability.

‘’The Meeting noted that high conformity levels have contributed significantly to market rebalancing and stability. Between May and November, participating OPEC and non-OPEC countries contributed to reducing the global supply by approximately 1.9 billion barrels, including voluntary adjustments, and this has been key to the rebalancing of the market.

It also added: “It requested all underperforming participating countries to submit their plans for implementation of the required compensation for the overproduced volumes to the OPEC Secretariat by 15 January 2021.”

OPEC, Non-OPEC Countries To Up Production By 0.5mb/d In Janu...

Atiku Speaks On Why He Sold Intels Shares