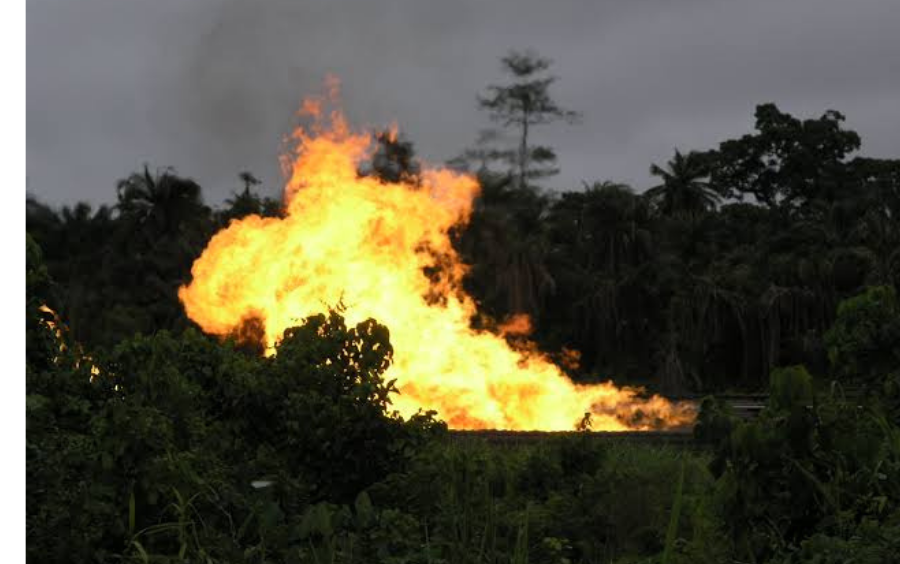 The National Oil Spills Detection and Response Agency (NOSDRA) says it has received reports of a gas leak which has engulfed into a fire in Emene, Enugu State.

Idris Musa, Director-General of NOSDRA, said that the gas leakage was caused by water drilling activities which hit a gas reservoir at Emene in Enugu.

Musa, who described the flammable gas discharged as natural gas, said that emergency response efforts were underway to avert disaster from the incident.

“There is a natural gas problem at a borehole drilling point at Caritas University, Emene, Enugu.

“In the course of drilling very deep to reach the aquifer, the drilling hit the gas level.

“The Chief Executive of Nigerian Upstream Petroleum Regulatory Commision (NUPRC) has been notified.

“Efforts are ongoing to secure more technical assistance to bring the situation under control,” Musa said.