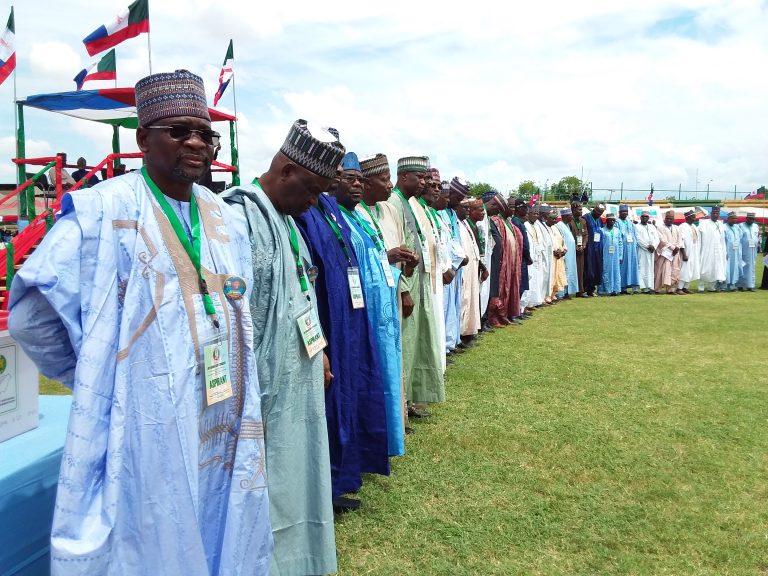 All Progressives Congress (APC) in Borno has concluded its state congress with the return of all the 36 members of the outgoing state executive retained for a second term.

The News Agency of Nigeria (NAN) reports that the election conducted through affirmation was led by the Chairman of the Congress Committee for Borno, Alhaji Uba Maigari.

The Speaker of Borno State House of Assembly, Alhaji Abdulkarim Lawan, moved the motion for the affirmation of the candidates through voice votes and was seconded by the Deputy Speaker, Alhaji Abdullahi Askira.

Speaking on the development, Maigari lauded the maturity and unity displayed by members of the party in Borno and urged them to continue to unite as a family.

In his remarks, Governor Babagana Zulum urged for sustained unity and assured that his administration would continue to work for a more united party.

Speaking on behalf of the re-elected executives, the party Chairman, Alhaji Ali Dalori, thanked members for the confidence reposed in them and assured them that they would not disappoint the party.