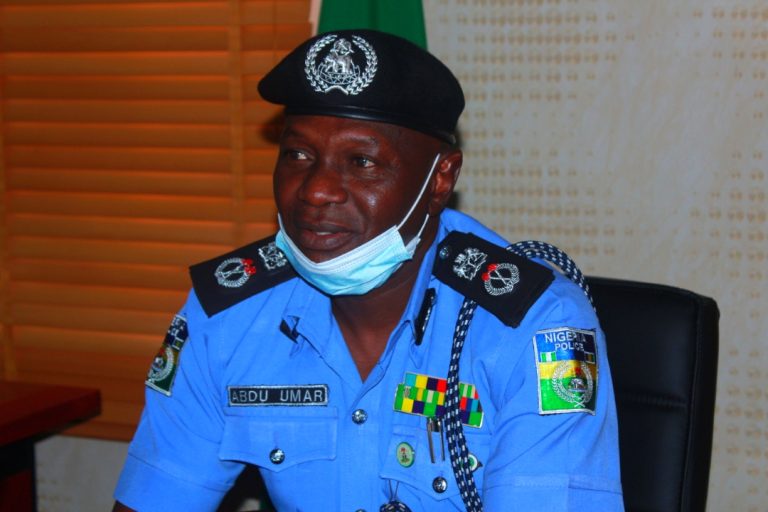 Police in Borno on Friday denied media reports that terrorists abducted two policemen in an attack at Magumeri Local Government Area of the state on Wednesday.

Commissioner of Police in the state, Abdu Umar, stated in Maiduguri that the police was not affected in the attack.

“The story going round that the Police Divisional Office in Magumeri was attacked, looted and burnt while two policemen were abducted is not true.

“The police station was not attacked and none of the policemen were abducted and detainees were not released as erroneously claimed.

“The terrorists did not loot drugs, but took away bed spreads, towels and outpatients chairs in an unused small clinic. They also set fire on the surrounding grasses which did not touch the building,’’ he said.

Umar explained that the terrorists suspected to be from a faction of the Islamic West Africa Province, also set a GSM tower ablaze and stole a generator.

Reports revealed that Magumeri came under attack on Wednesday evening when a group of insurgents stormed the community in many trucks.