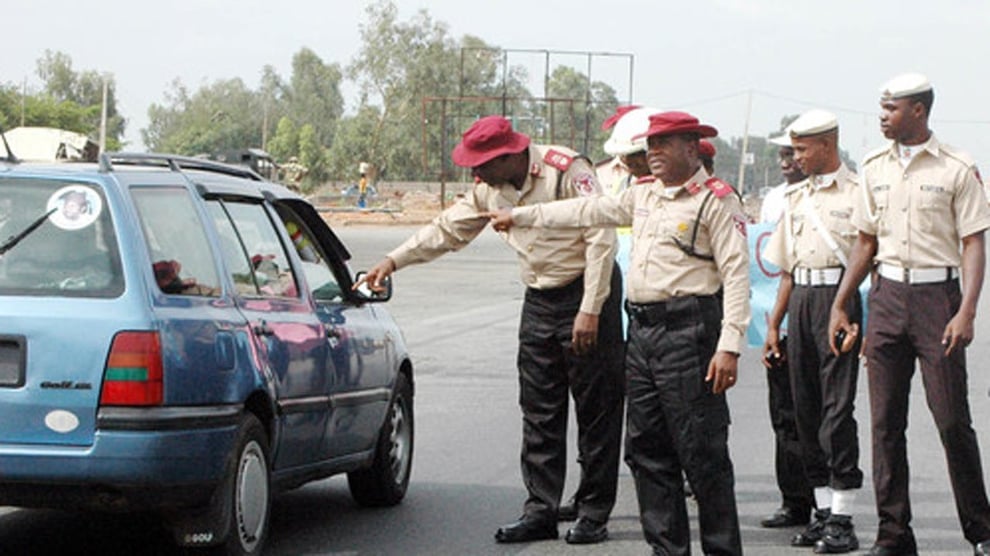 The Federal Road Safety Corps (FRSC) in Borno State has said that it has recorded 61 deaths from 33 accidents in the past seven months in the state.

This was made known by the Sector Commander of the Corps, Utten Iki-Boyi in Maiduguri.

Iki-Boyi said the accidents were recorded between May and November 2022.

While lamenting over the crashes, he attributed the accidents to overspeeding and breaking traffic rules.

He further appealed to motorists to desist from using illicit substances while calling on them to respect traffic laws and avoid using expired tires.

According to the Sector Commander: “This Ember month period is a period in which a lot of people are travelling and a lot of vehicles are now moving on the roads.

“I appeal to motorists, particularly drivers of commercial and other vehicles using the roads, to always take it easy.

“They should always make sure that their vehicles are in good shape before embarking on any journey.

“If you’re travelling a long distance, you should embark on the journey in good time so that you will not be speeding.”