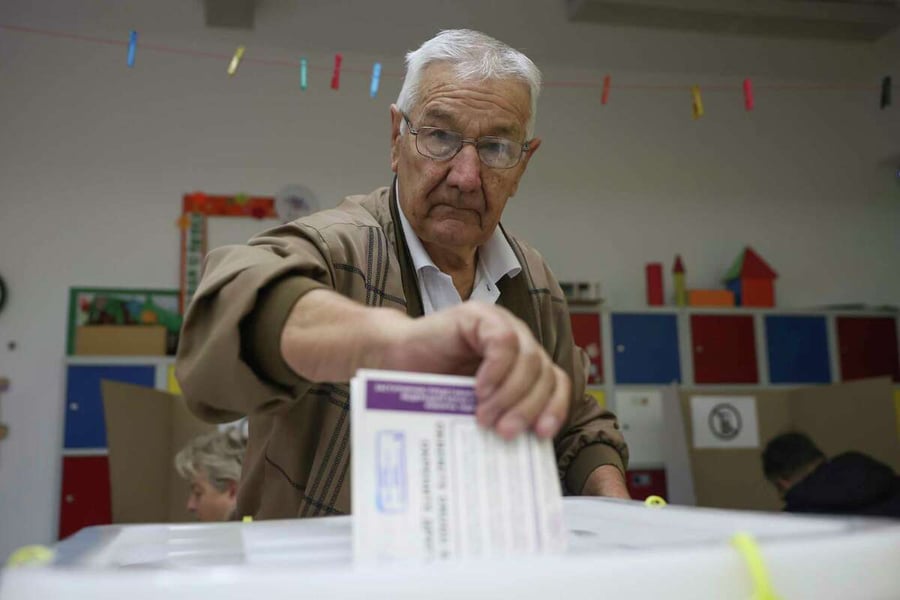 Bosnians are voting to choose the country’s new collective presidency in the most important elections since the end of the war and the signing of the Dayton agreement in 1995.

Polls opened at 7 am (05:00 GMT) on Sunday following a campaign season marked by threats of secession, political infighting, and fears of future turmoil in this ethnically divided Balkan nation.

Voters will cast ballots for the three members of Bosnia’s tripartite presidency, members of parliament, and the president of the country’s Republika Srpska.

Some 90 political parties have fielded their candidates, with another 17 candidates running as independents.

With little to no polling data available, analysts say incumbents and nationalist parties that have dominated the post-war political scene are likely to win many of the races.

Meanwhile, the long-serving Bosnian Serb political leader, Milorad Dodik, is seeking his third term as the president of Republika Srpska. Dodik’s primary challenger, Jelena Trivic, has promised to crack down on corruption in Republika Srpska if elected.

In Bosnia, in the past eight years alone, nearly half a million people are estimated to have emigrated due to a lack of jobs, poor public services and endemic corruption.