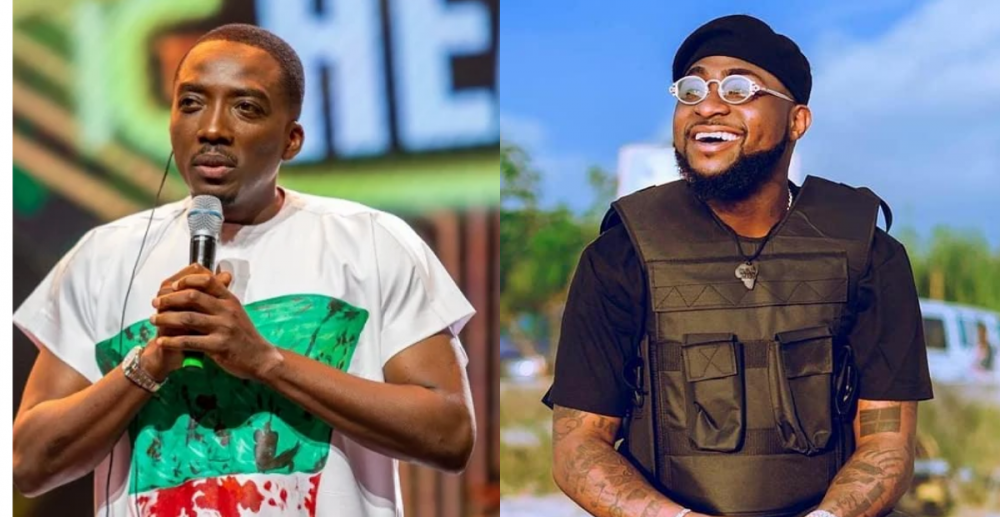 In celebration of Davido's ten years in the Nigerian music industry, Nigerian Comedian, Abovi Ugboma, popularly known as Bovi, has taken to Instagram to praise the superstar for his endurance through the journey.

Bovi told the story of how a DJ at Koko lounge tried to sabotage Davido's performance on stage years back.

According to Bovi, the incident happened when Davido had just dropped his sophomore single 'Dami Duro' in 2011.

After much persuasion from the crowd, the DJ switched the set back on only to switch it off again.

In 2011, Davido relocated to Nigeria to promote his music. He rose to stardom after releasing his second single ‘Dami Duro’, which he co-produced with ‘Shizzi’.