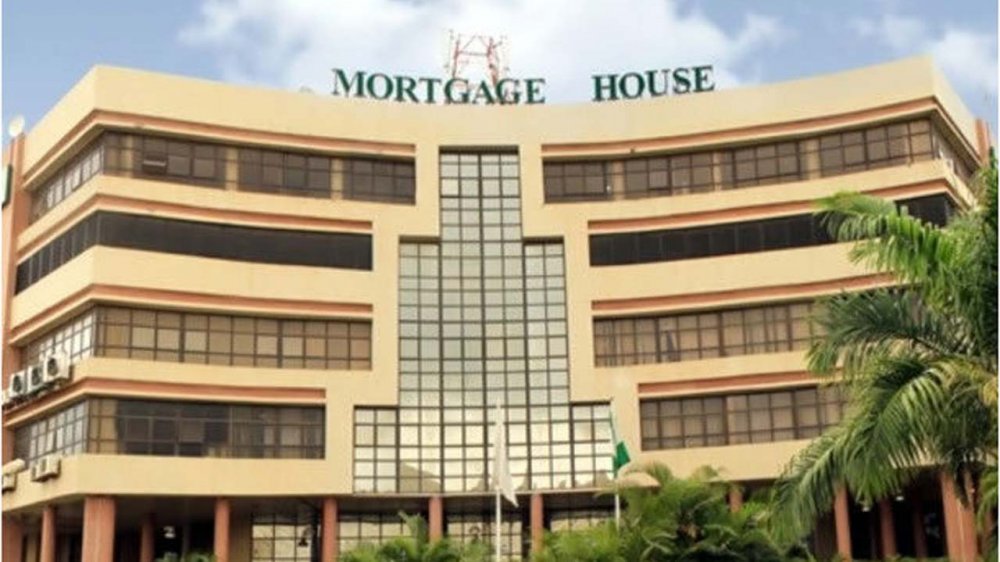 The Bureau of Public Enterprises (BPE), has inaugurated an eight-member Joint Technical Committee (JTC) for the full commercialisation and recapitalisation of the Federal Mortgage Bank of Nigeria (FMBN).

A statement issued on Thursday in Abuja by Amina Othman, Head of Public Communications of BPE made this known.

According to the statement, it is in line with the Federal Government’s efforts to reform the bank for optimum performance.

The committee comprises four members each from the BPE and FMBN.

Director-General of BPE, Alex Okoh while inaugurating the committee, said the ongoing reposition of the bank was to bridge the country’s huge housing deficit estimated at N22 million as of 2019.

He said the Terms of Reference (TOR) for the committee would include conducting a diagnostic review of the bank’s existing institutional framework, organisational structures and operational modality.

It would also review and harmonise all existing policies, laws and regulations governing mortgage banking in Nigeria to identify areas that would facilitate the implementation of full commercialisation and recapitalisation of the FMBN.

The committee is also expected to harmonise and synchronise all the reform processes of FMBN with the ongoing reform of the housing sector.

It would also develop strategies on how to reform FMBN to enable it to raise funds from the money and capital markets without government guarantees.

It is to undertake a review of the legal, institutional and operational frameworks of mortgage banking in a few African countries and other emerging economies with a view to learning from their key success factors that could be replicated.

In the statement, Okoh recalled that the BPE, in pursuance of its mandate for the reform of government-owned enterprises met with the management team of FMBN on Feb. 18.

Robust discussions on the BPE’s proposed plan for the commercialisation of FMBN in line with its 2021 work plan and as approved by the National Council on Privatisation (NCP) were discussed.

“Interestingly, the proposal is in tandem with the ongoing efforts of FMBN’s management to reposition the bank for optimum performance as articulated in the five-year strategic plan developed by the bank.”

Okoh said it was after the meeting that it was resolved that a  joint technical committee be constituted to prepare the bank for commercialisation and recapitalisation by reviewing the five-year strategic plan with a view to embedding it within the overall reform plan of the bureau for FMBN.

Okoh said that the members were chosen in recognition of their wealth of knowledge and expertise in the reform project.

He expressed the hope that the outcome of their assignment would pave the way for the transformation of FMBN into a viable entity that would assume a pivotal role in the housing sector value chain.

According to him, the assignment is of national importance and charged the members to approach it with the highest sense of responsibility.

He also charged the committee to conclude the task within 60 days.