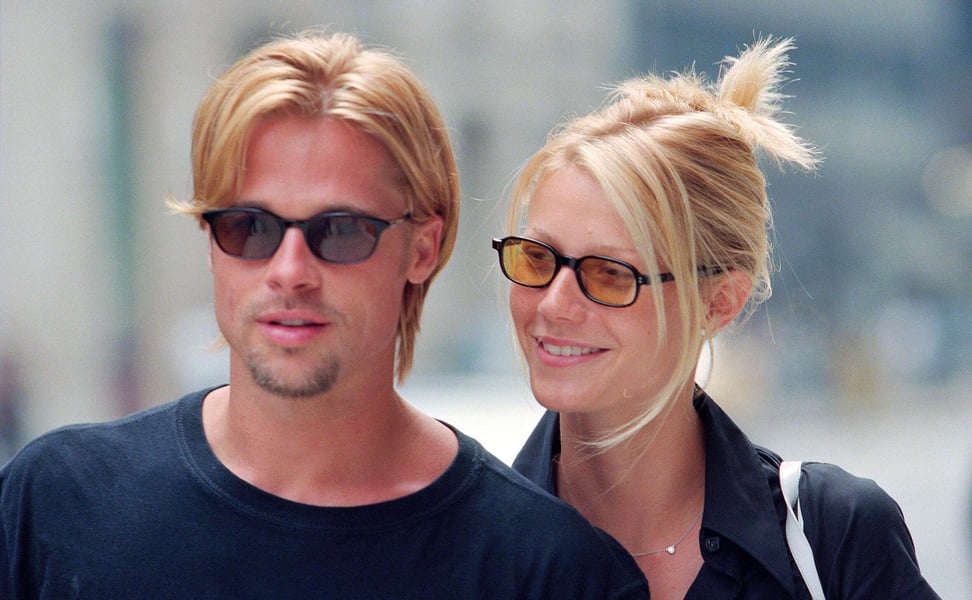 Gwyneth Paltrow and Brad Pitt, who dated between 1994 and 1997, have set tongues wagging with their loving gestures towards each other in a new interview.

The exes gushed over one another and seemingly professed their love for each other in a surprise chat, sparking reunion rumours as their fans began to speculate about their future.

The 49-year-old actress interviewed her former fiancé about his new cashmere business for her Goop website and she reminisced about his close bond with her late father Bruce Paltrow. 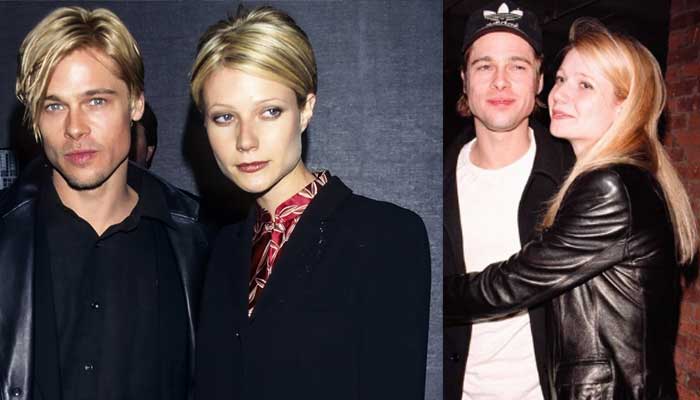 "I'll never forget when we were engaged and he came to me one day, his eyes full of tears, and he said, 'You know, I never really realised what they mean when they say you're gaining a son.

"Like, I'm gaining a son.' What impact did he have on you? Why did you love him, even though we didn't get married, unfortunately," she asked.

"Oh man, everything works out, doesn't it?" he responded, to which Gwyneth referred to her marriage to Brad Falchuk: "Yes, it does. I finally found the Brad I was supposed to marry. It just took me 20 years."

Brad Pitt added, "And it's lovely to have you as a friend now... And I do love you," to which Gwyneth replied, "I love you so much."