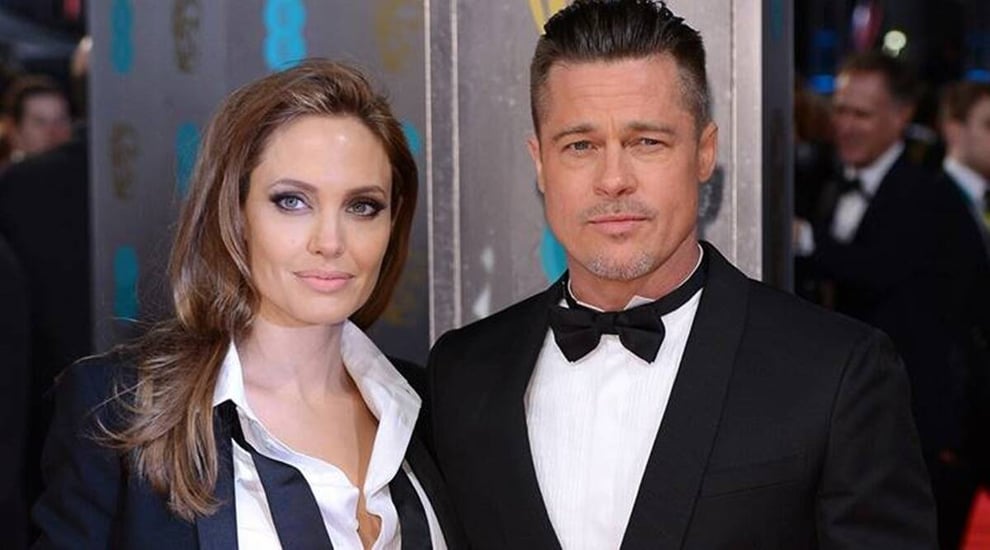 Brad Pitt has seemingly reignited the feud with his ex-wife Angelina Jolie as he has made new allegations against her.

Pitt has accused the Maleficent actress of selling half of his Miraval French winery to a Russian oligarch with 'poisonous associations' and 'cutthroat business tactics' to 'inflict harm' on him in retaliation over their custody fight.

Jolie 'purportedly sold' her half of Chateau Miraval winery last year to a company run by Yuri Shefler, which owns Russian vodka Stolichnaya, a.k.a. Stoli.

Pitt's legal team, according to Dailymail, has now filed court documents claiming Jolie's motivation for the sale to was to 'inflict harm on Pitt' who turned into a global business.

"Jolie knew and intended that Shefler and his affiliates would try to control the business Pitt had built and to undermine Pitt's investment in Miraval", legal documents state.

Papers also allege the timing of the sale was linked to a judge's decision to issue a tentative ruling giving Pitt 50/50 custody in the couple's bitter custody battle.

Brad Pitt also contends the sale violates the couple's agreement made at the onset of their partnership in the 1,000-acre estate, valued at $164 million, which they bought in 2008, according to the same media outlet.

The South of France chateau, where the couple tied the knot, became Pitt's 'passion' and under his guidance has become one of the world's most highly-regarded producers of rosé wine, according to the court papers.

Pitt and Jolie who share six children Maddox, Pax, Zahara, Shiloh and twins Vivienne and Knox, got married in 2014 after nearly 10 years together.