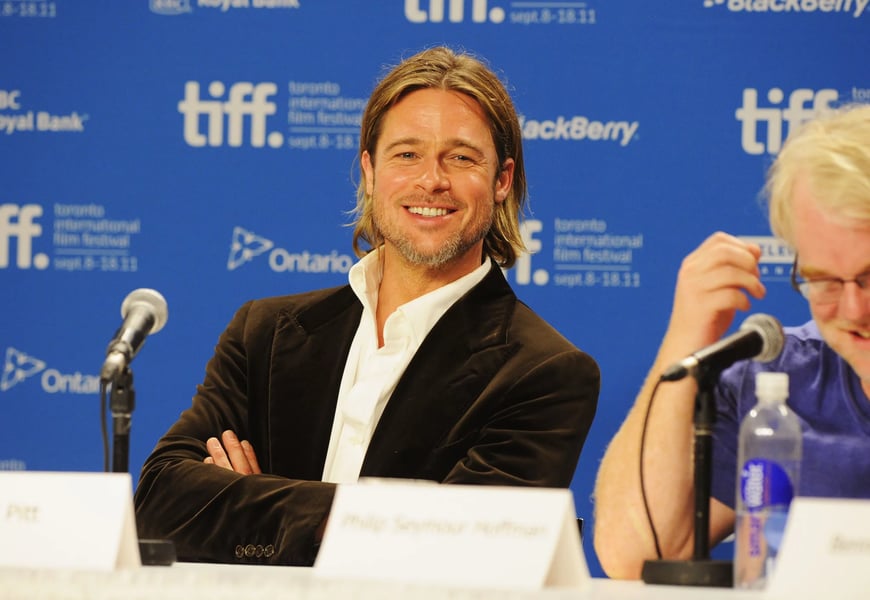 Brad Pitt has recalled being fooled into believing there was treasure buried under his French Estate Château Miraval.

In an interview with GQ Magazine, the Once Upon a Time in Hollywood star said he spent a year on the “foolish” dig to get the treasure.

However, after almost a year, Pitt finally realised it was all a trick so he would invest in a radar company.

The actor told the publication that he was told there was gold worth millions of dollars buried under his 1,000-acre estate in Provence.

“I got obsessed,” the 58-year-old actor said before adding, “Like for a year, this was all I could think about, just the excitement of it all.”

Pitt noted, “Maybe it has something to do with where I grew up because in the Ozark Mountains there were always stories of hidden caches of gold.”

He revealed that he bought the radar equipment for the treasure hunt but never found any gold and realised that whoever told him about it was just seeking investments for a radar company.

The year-long hunt later proved to be “pretty foolish in the end,” he admitted. “It was just the hunt that was exciting.”