Brand Calls Out BBNaija's Vee For Pulling Out Of Ambassadorial Deal 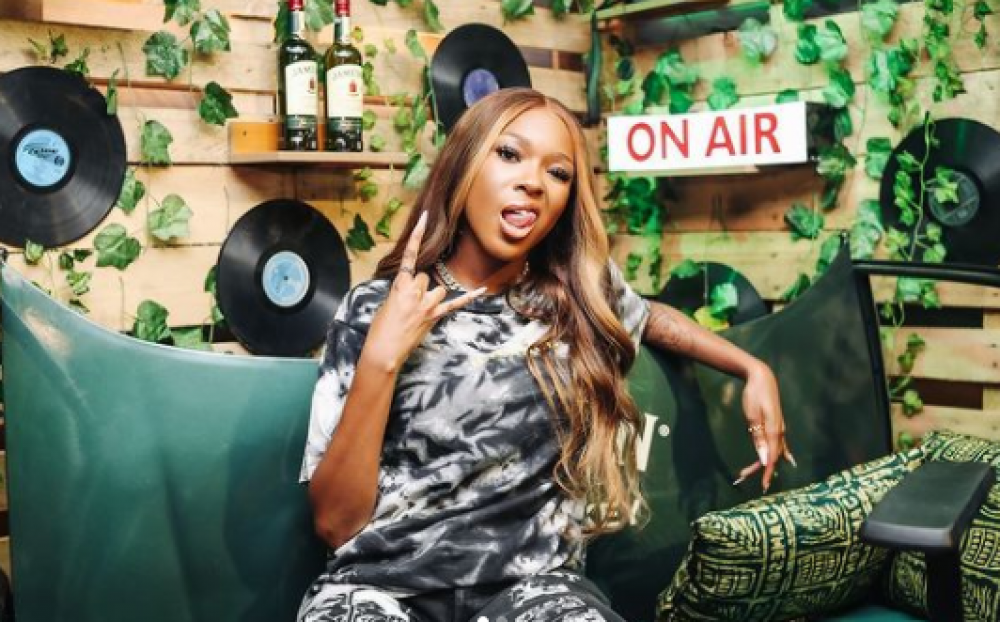 A clothing brand, Zeena and Zara, is calling out Big Brother Naija's former housemate Adeleye 'Vee' Victoria for publicly pulling out of an ambassadorial deal without a refund.

Vee had earlier put up a disclaimer on her Instatory where she distanced herself from anything that has to do with the clothing brand, describing any advertisement with her image from the brand as false.

In a post on Zeena and Zara's verified Instagram page, they accused Vee of been difficult to work with and looking down on everyone, including the photographer, on the first day of the shoot.

They accused her of signing a contract then refusing to comply by posting the shoot done.

According to the brand, Vee refunded N2 million out of the N2.5 million she was given for the deal that she refused to honor.

However, Vee took to her Twitter page to share her side of the story. According to the reality star and singer, the issue started when she refused to wear the hair that the brand sells through another company entirely.

Vee said that she had earlier agreed to wear the hair on the first day of the shoot so she would not be considered difficult but declined later as the hair was sold through another company. 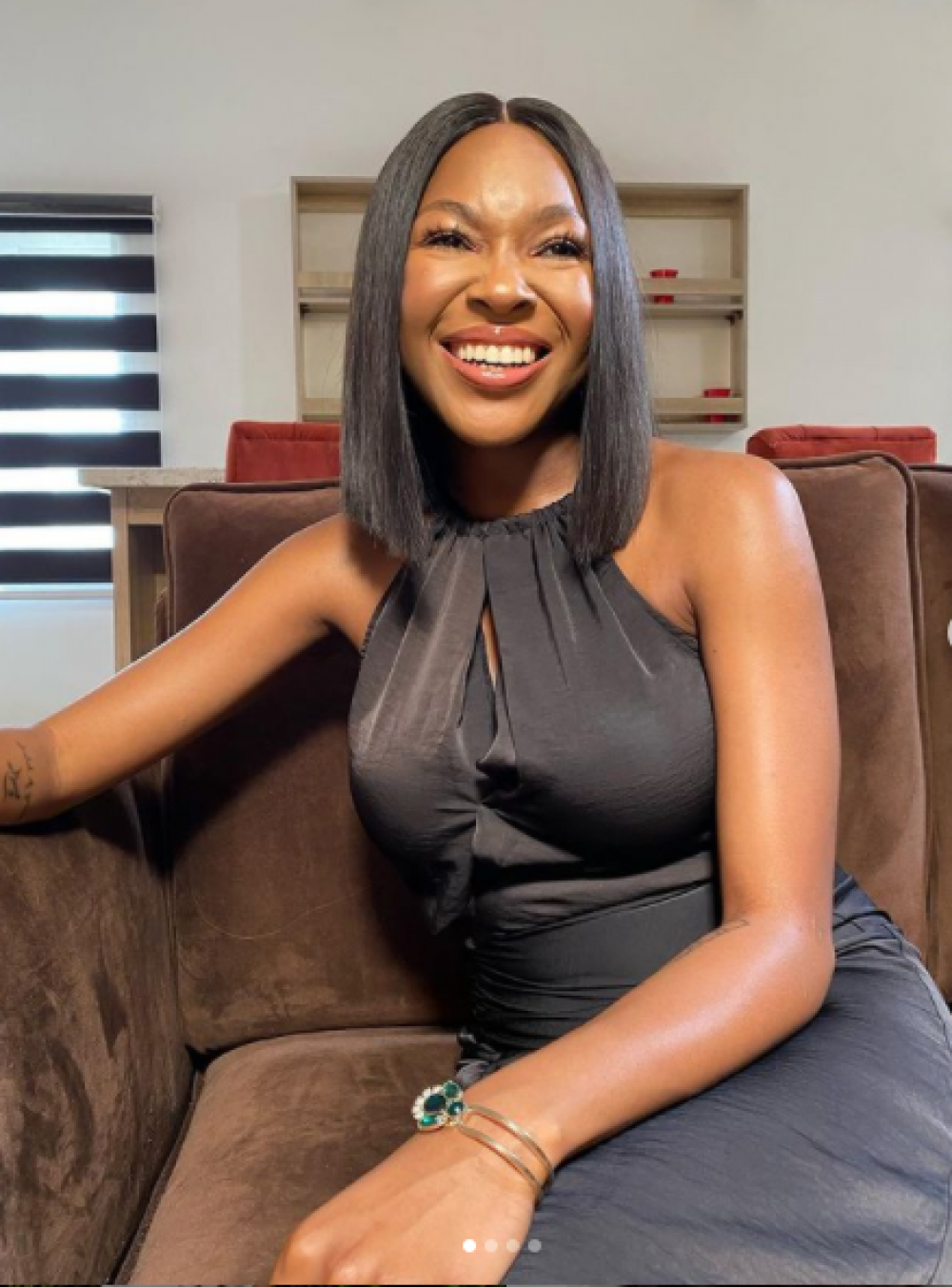 She noted that when the CEO of the clothing brand demanded a refund, her management sent back 2 million naira instead of the initial 2.5 million naira.

She stated that the reason for that is because of the time she had spent working with the brand and the patronage the brand had gained during her time as an ambassador.

Vee, however, added that she only work with reputable brands and corporate organizations

See the thread of her tweets below: 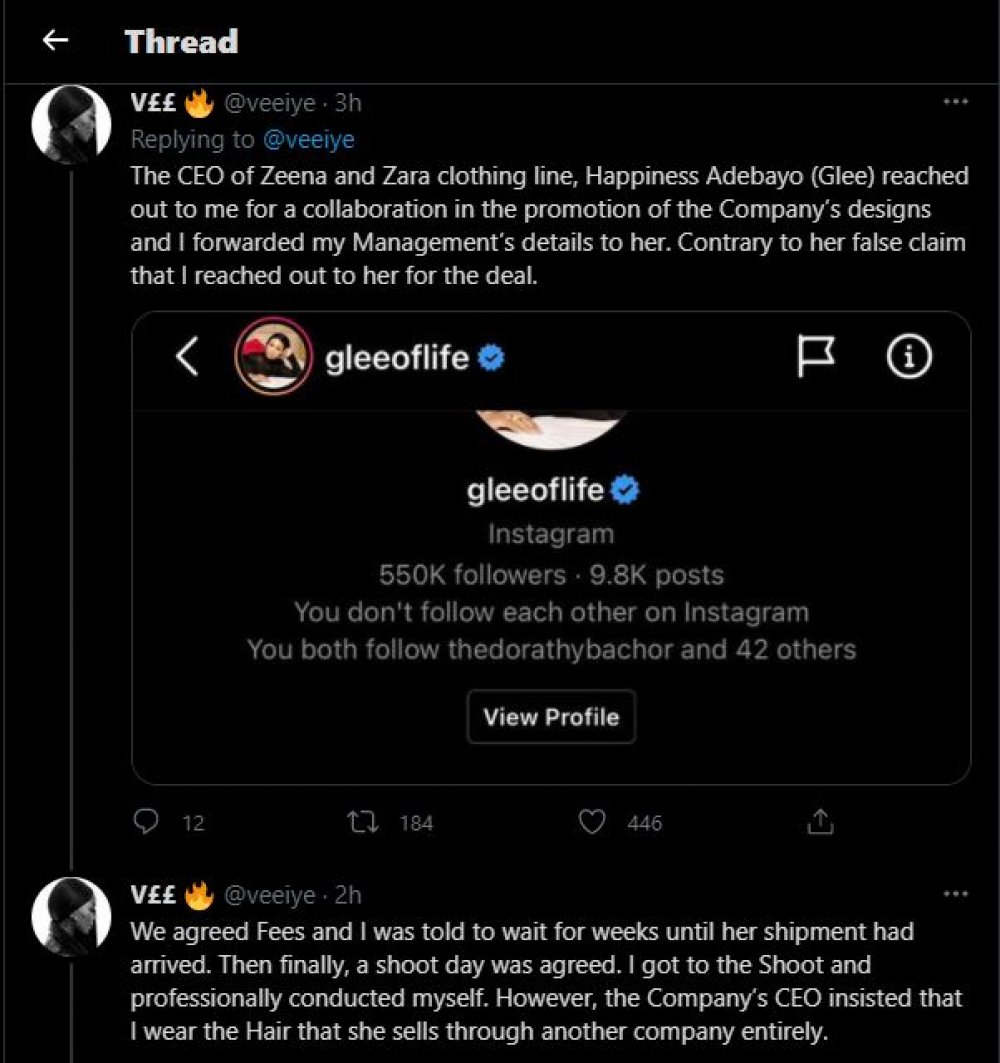 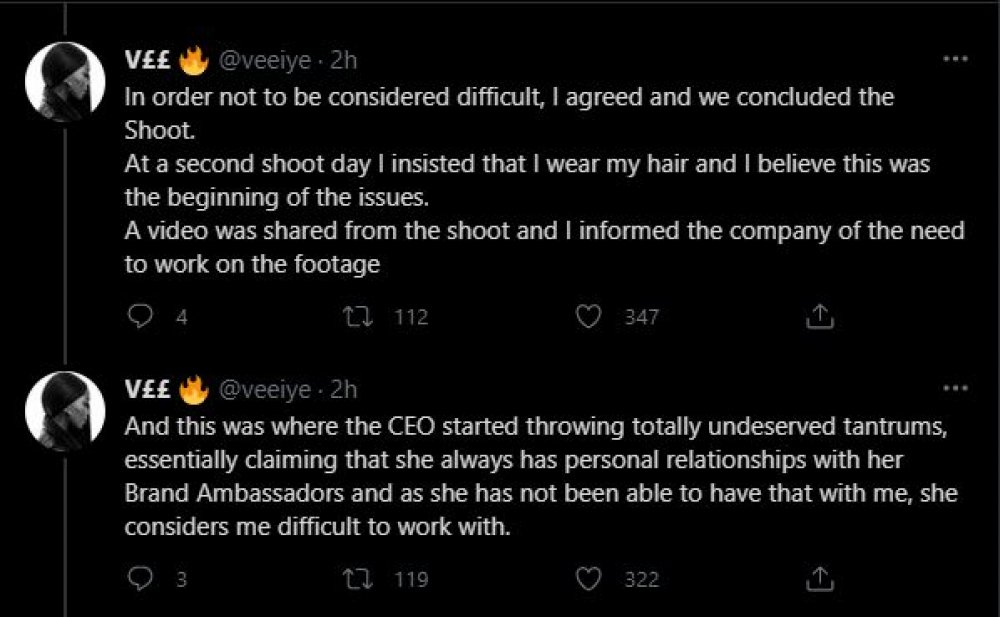 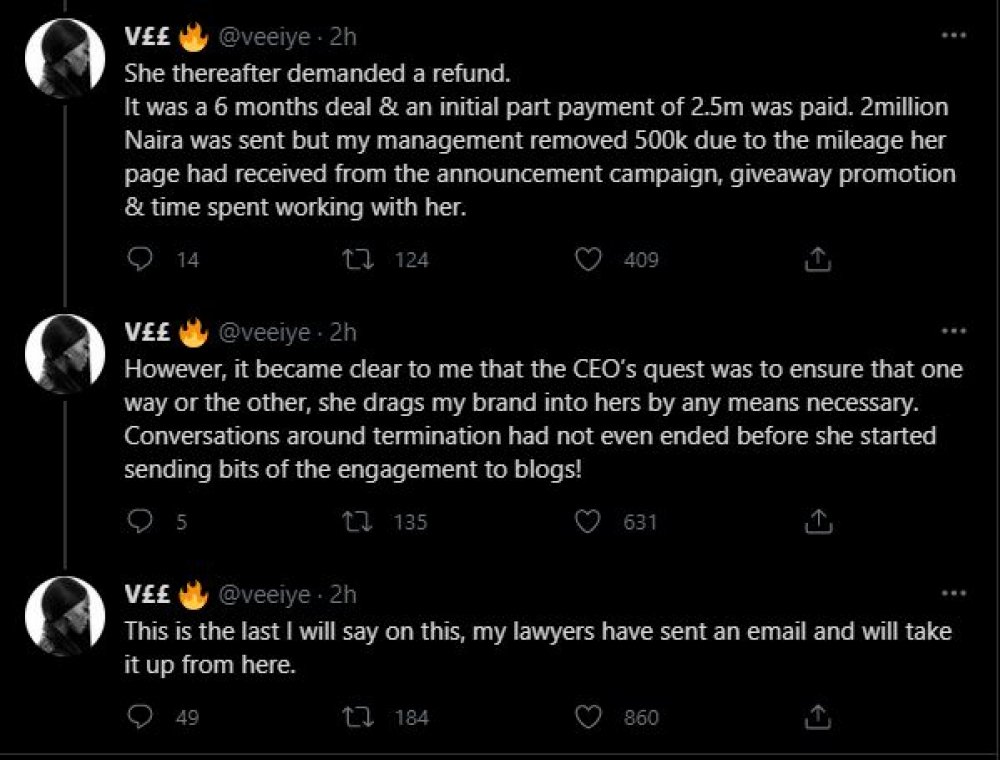 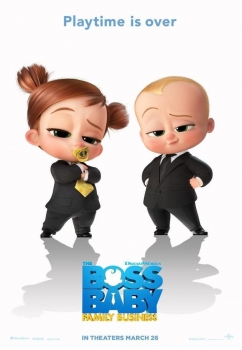 Tim Templeton and his little brother Ted are now grown men and must revert to their baby forms to stop a wacky genius from executing a sinis...