Breakup Is A Blessing, My Love for Camila Never Changing, Says Shawn Mendes 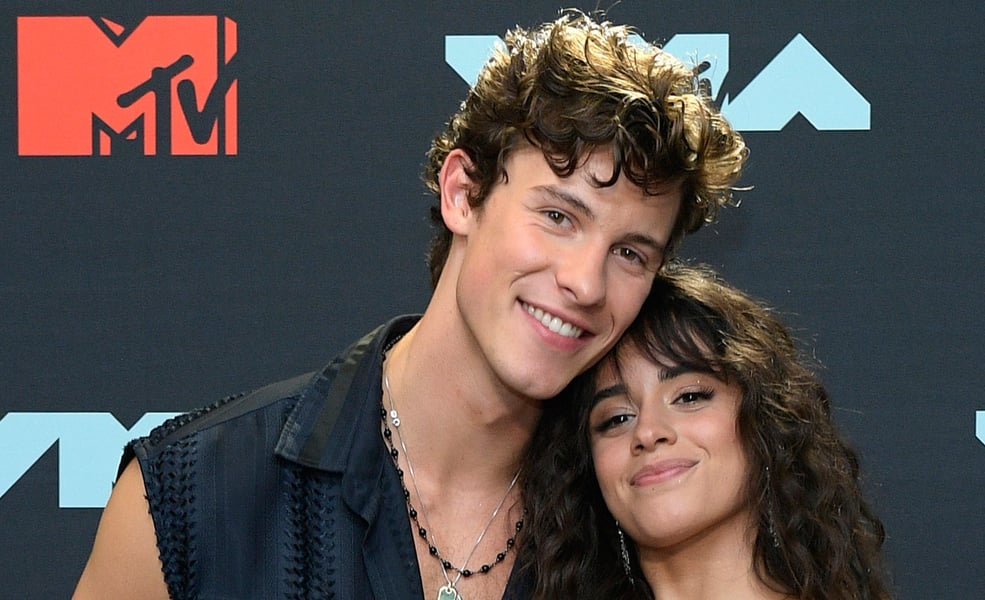 There can be no doubt whatsoever about Shawn Mendes' love for Camilla Cabello as he has shared that the breakup might actually be a blessing.

Speaking On Air with Ryan Seacrest during an interview on Tuesday, the 23-year-old singer said that he still shares a deep friendship with his former girlfriend of two years.

"We're so friendly. I mean, I loved Camila first for so many years and that's never gonna change," he said.

Speaking about his new song, When You're Gone, which he admitted that he addressed his breakup with the Havana songstress.

"I'm really glad to be able to just be real and authentic with my music because it's cathartic for me too, to be able to write about these things."

On how he believes this breakup is a blessing, Mendes continued: "I think most people have that fear, but in a lot of ways, I think a breakup can be a blessing too because it can really show you that you are strong enough, which is necessary."