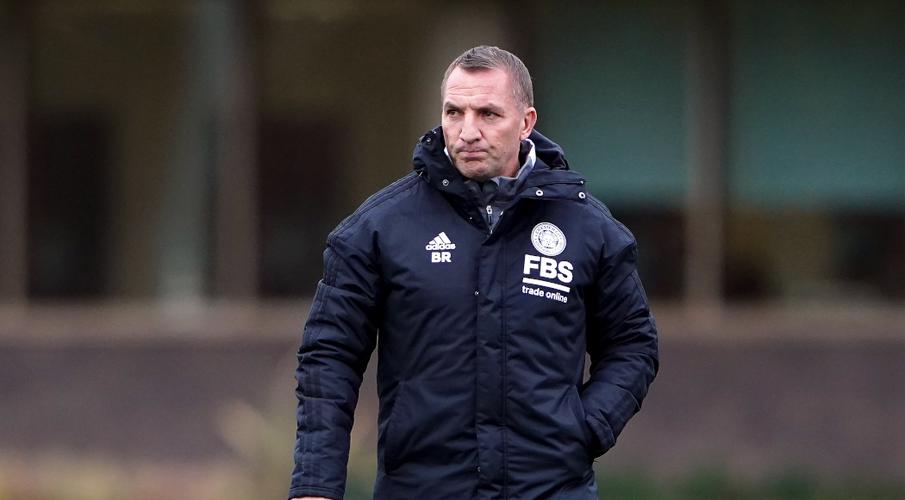 Leicester City manager Brendan Rodgers sought to put an end to speculation linking him with a potential switch to Manchester United, saying on Wednesday that he was committed to developing his team at the King Power Stadium.

Rodgers had been linked with the vacant role at United after Ole Gunnar Solskjaer was sacked over the weekend. United said former player and coach Michael Carrick will be in charge until they appoint an interim manager.

"It's not real. There's always gossip and that will be there until they appoint a full-time manager," Rodgers told reporters ahead of Thursday's Europa League group game against Legia Warsaw.

"My commitment is to here. The culture here is about the development of the players and that's where I see it, even more so in this period.

"I respect you guys have questions to ask, but that doesn't include me."

Leicester are 12th in the league after an underwhelming start to the season.

Paris St Germain manager Mauricio Pochettino has also been linked with a move to Old Trafford but the Argentine, who guided Tottenham Hotspur to a Champions League final, said he was happy at the French club.

NFF Elections To Hold On Friday After Appeal Court Ruling

NFF Elections To Hold On Friday After Appeal Court Ruling