Breonna Taylor: Family Gets $12m Settlement From City Of Louisville 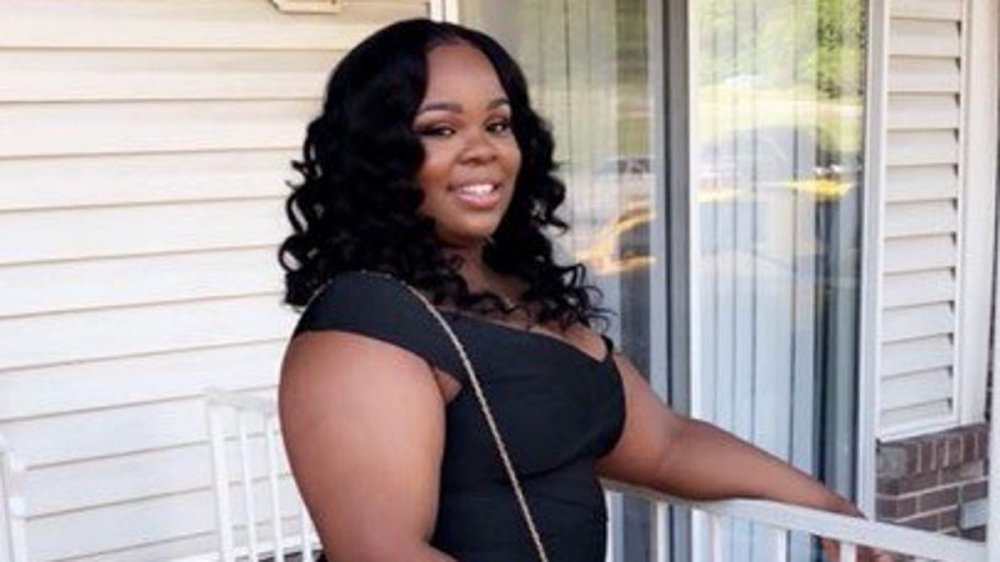 After over 6 months of demanding justice over the death of Breonna Taylor, the family of the deceased health worker, finally prevails, as the city of Louisville - where she was killed - awarded the sum of $12 million in compensation to her family.

This was disclosed by the Louisville city officials alongside Breonna's family.

Mayor of the city, Greg Fischer said that the death of Taylor “ignited a movement in Louisville and the nation for racial justice.”

She added that not only was the record sum paid to the family, but the police department would see a reform “to prevent a tragedy like this from ever happening again.”

READ ALSO: Seven People Shot In US As They Protest Breonna Taylor's Killing By Police Officers

According to the family's lawyer, Lonita Baker, the family had accepted the settlement on the condition that the police be reformed; in her words, the settlement  was “non-negotiable without significant police reform.”

Baker added, “Justice for Breonna is multilayered. What we were able to accomplish today through the civil settlement against the officers is tremendous, but it’s only a portion of a single layer.

"We have faith that an indictment is coming from the grand jury."