Bridgerton Returns For Its Second Season 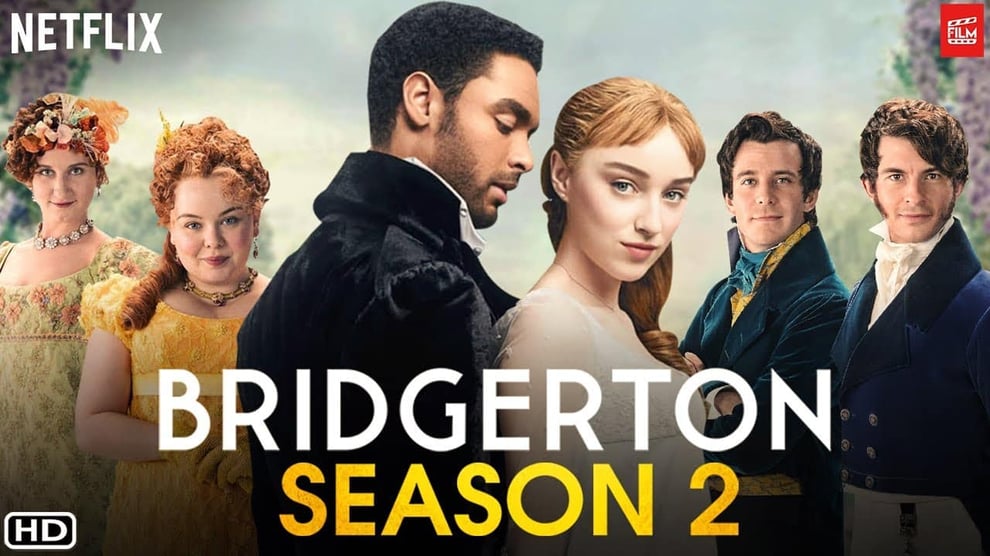 Spring is here and so is season two of 'Bridgerton'! The second season of the Netflix series dropped on March 25 and now fans more than excited to see more of the Regency Era drama.

The series starring Phoebe Dynevor, Jonathan Bailey and Simone Ashley, arrived on Netflix by horse and carriage on March 25.

This season shifts its focus over to the eldest brother Anthony Bridgerton (Bailey), the main character of Julia Quinn's 'The Viscount Who Loved Me', the second book in the fictional series Bridgerton is based on, as he finds a new love interest in Kate Sharma (Ashley). 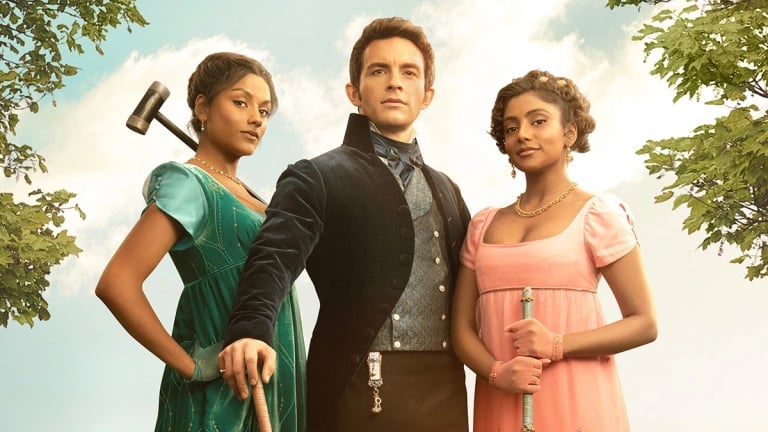 But if you haven't caught up on your bingeing yet, you have a lot to look forward to.

"It's a very interesting enemies-to-lovers story," Ashley recently told Glamour in an interview.

"They have a lot of friction at the beginning because they resonate with whatever traits that annoy each other within themselves, and then that breeds chemistry."

Translation? Things are about to get steamy.