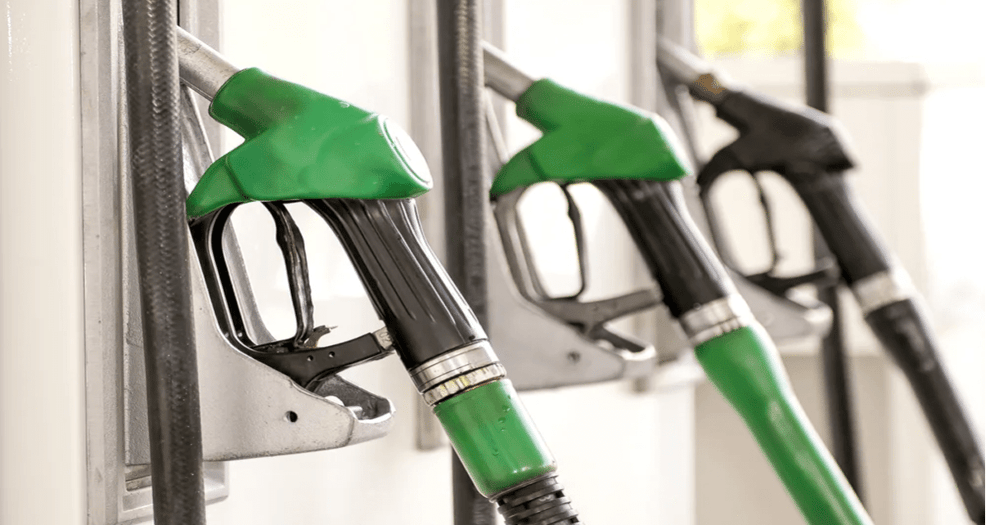 The Nigerian Midstream and Downstream Petroleum Regulatory Authority (NMDPRA) has paid the sum of  N74 billion to oil marketers as bridging claims in the past seven months.

The authority made this known in a statement signed by Kimchi Apollo, the General Manager, Corporate Communications, NMDPRA, on Wednesday in Abuja.

He said the authority’s attention was drawn to allegations made by the Independent Petroleum Marketers Association Nigeria (IPMAN), Suleja Branch) on product scarcity as a result of non-payment of bridging claims.

He said NNPC Retails received N6.66 billion while DAPPMAN members were paid N12.30 billion. which translated to a total of N73.97 billion.

He said the Chief Executive of the NMDPRA, Farouk Ahmed, at a meeting on May 17 with IPMAN discussed bridging payment extensively.

Apollo said that the processes were explained and agreed upon by IPMAN.

He said that Ahmed assured IPMAN of NMDPRA’s willingness to continue the payment of outstanding claims to promote seamless operations.

Pursuant to the meeting, he said the NMDPRA made an additional payment of N10 billion in June and sought an upward review of the freight rate which was approved by President Muhammadu Buhari and is currently being implemented.

“It is disheartening that despite these payments and increase of N10 bridging cost, which was approved by President Muhammadu Buhari, IPMAN could turn around to accuse the NMDPRA of insensitivity,” he said.

“The authority wishes to reiterate that bridging payment is an ongoing process which is carried out after due verification by the authority and marketers,” he said.

He expressed NMDPRA's commitment to ensuring a safe, efficient, and effective conduct of midstream and downstream petroleum operations.