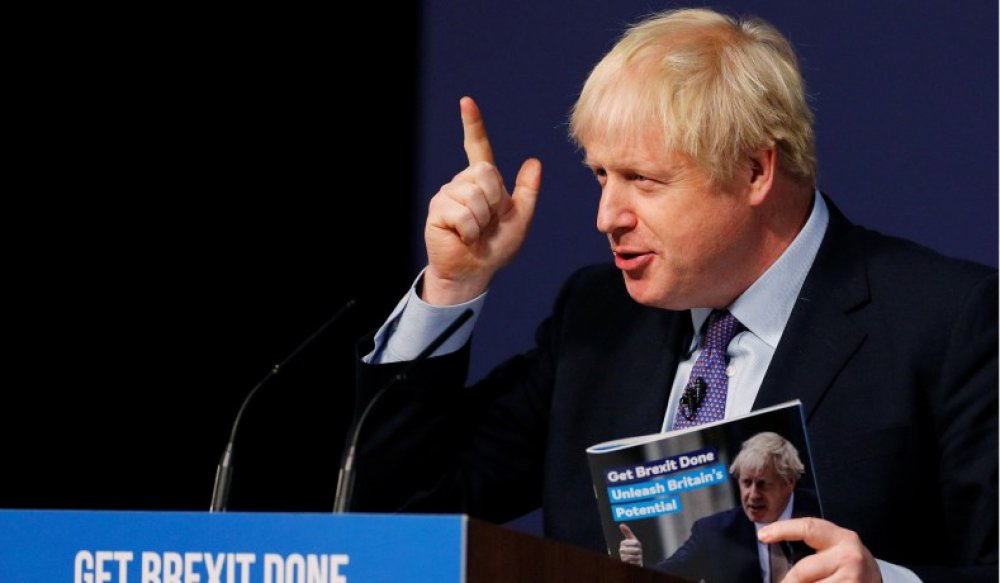 This prompted criticism that Johnson was indifferent to the fate of the province.

Smith was central to restoring Northern Ireland’s devolved government, a key element of the 1998 Good Friday peace accord.

He won him praise at the time from all sides of the political divide.

Johnson is undertaking a wider reshuffle of his ministers on Thursday.

Colum Eastwood, the leader of the SDLP, one of the five parties that re-entered the regional assembly, said Smith’s approach had been central to breaking the logjam after his predecessors had tried and failed in successive talks.

“It defies belief that after the successful restoration of power-sharing following a three-year collapse, Julian Smith’s reward is a cabinet office P45.

“It tells you all you need to know about Boris Johnson’s attitude to the North sacking the most successful Secretary of State in a decade shows Johnson’s dangerous indifference to us,’’ Eastwood said.

Northern Ireland First Minister, Arlene Foster of the Democratic Unionist Party (DUP said on Twitter that while she may not have always agreed with Smith, his dedication to the role was incredible.

Ireland’s Foreign Minister Simon Coveney, who co-chaired the negotiations, replied to Smith on Twitter to tell him that he had been such an effective Secretary of State for Northern Ireland at a time of real challenge and risk.

“Without your leadership, I don’t believe Northern Ireland would have a government today.

“Thank you, Julian Smith for your trust, friendship and courage,’’ Coveney said. 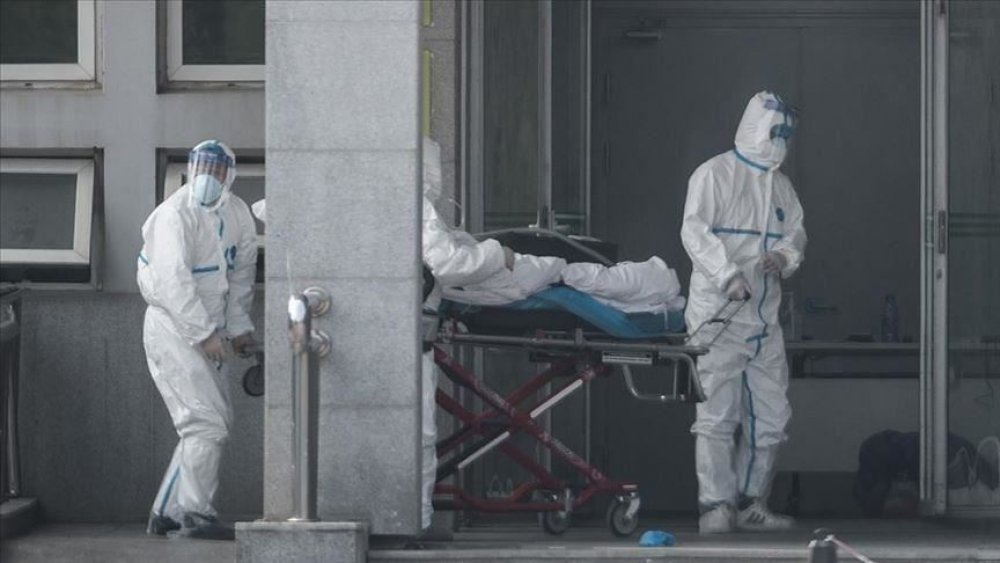 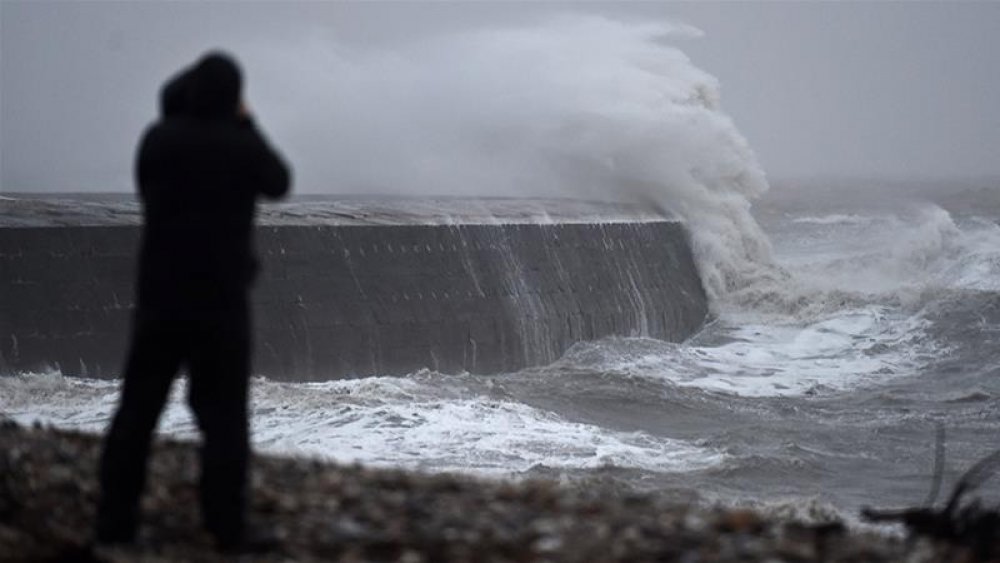 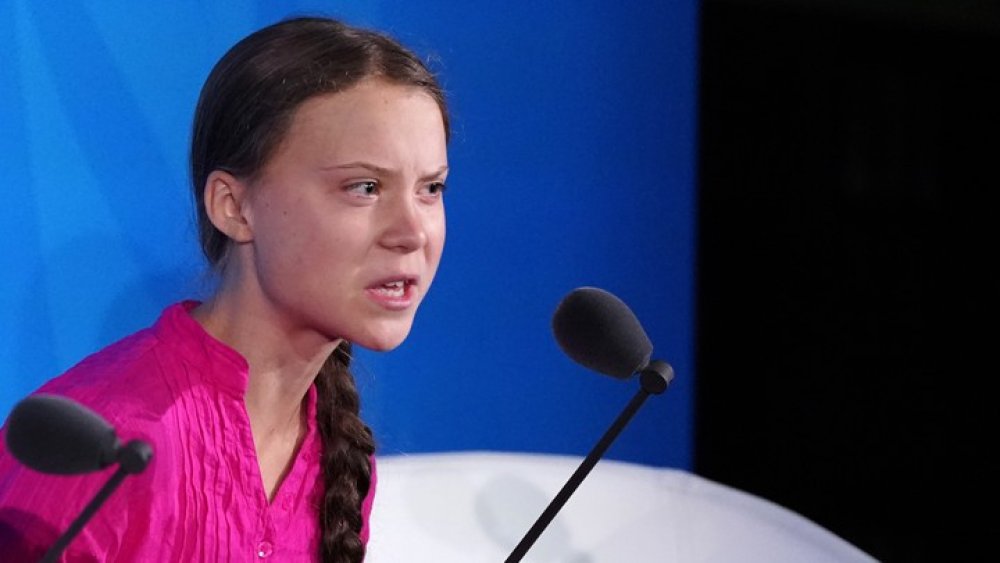 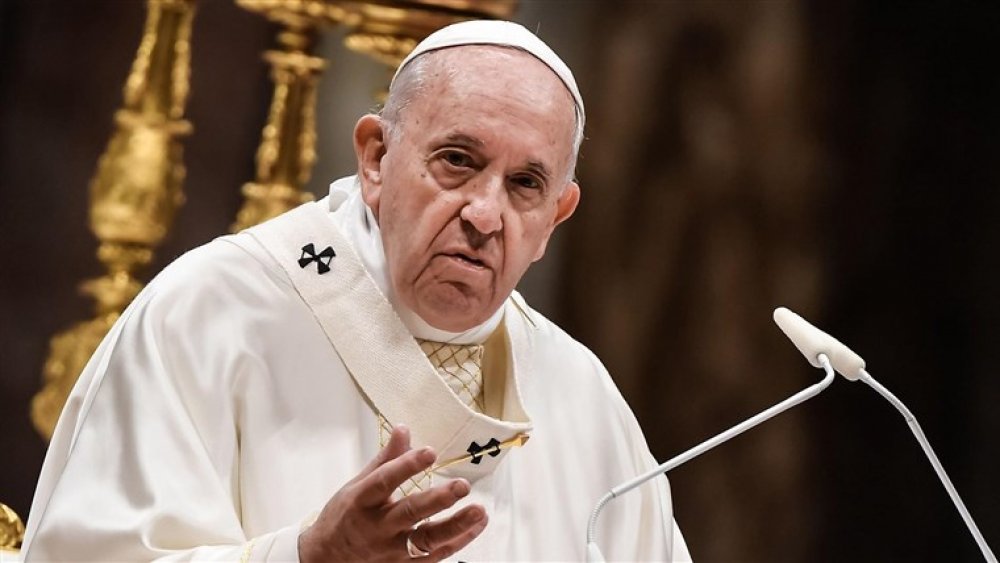