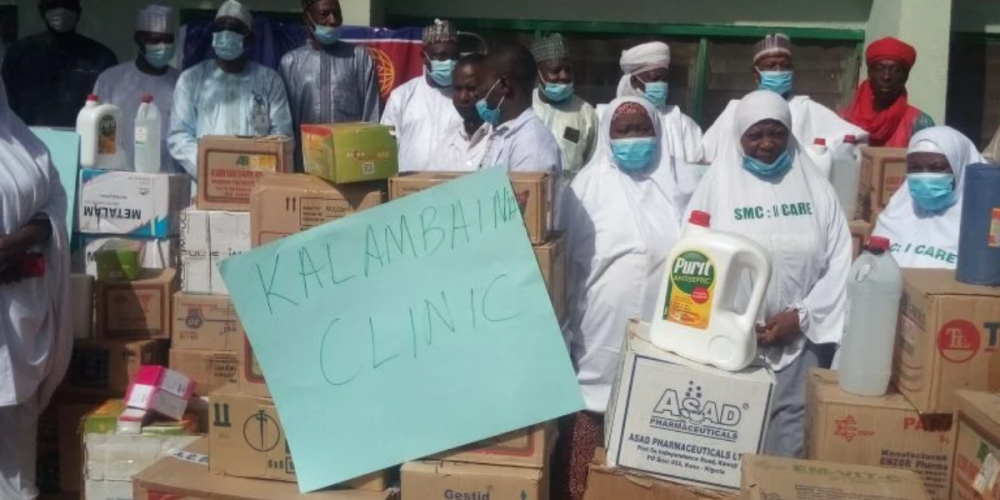 Presenting the items on behalf of the company, the Director, Marketing Services, Mr Abdulganiyyu Yusuf, said the gesture was aimed at complementing the efforts of the Sokoto State Government in enhancing healthcare delivery.

Suleiman said the drugs were essentially for children, pregnant women and others, in recognition of the present climatic condition and peoples’ needs.

Suleiman assured them that more community support programmes would be undertaken by the company.

According to him, the cement company will partner with the state’s Ministries of Health and Education to identify areas of need for prompt intervention.

“At the moment, we are paying scholarship for students schooling in various higher institutions across the country from these host communities,’’ he said.

He, therefore, warned hospital workers against misusing the items adding that a list of all items would be obtained and track distribution to needed persons in the facilities.

Romo urged parents and guardians to encourage their children and wards to attend school regularly and appealed to other corporate organisations and wealthy individuals to take a cue from the company.

Responding on behalf of the communities, the District Head of Arkilla, Alhaji Aliyu Liman, expressed appreciation for the support, which he said would impact positively on the wellbeing of the people.

The News Agency of Nigeria (NAN) reports that the consignment of the drugs was presented to each representative of the seven PHCs, monitored by the Director of Health, Wamakko Local Government A, Mr Sahabi Dance.