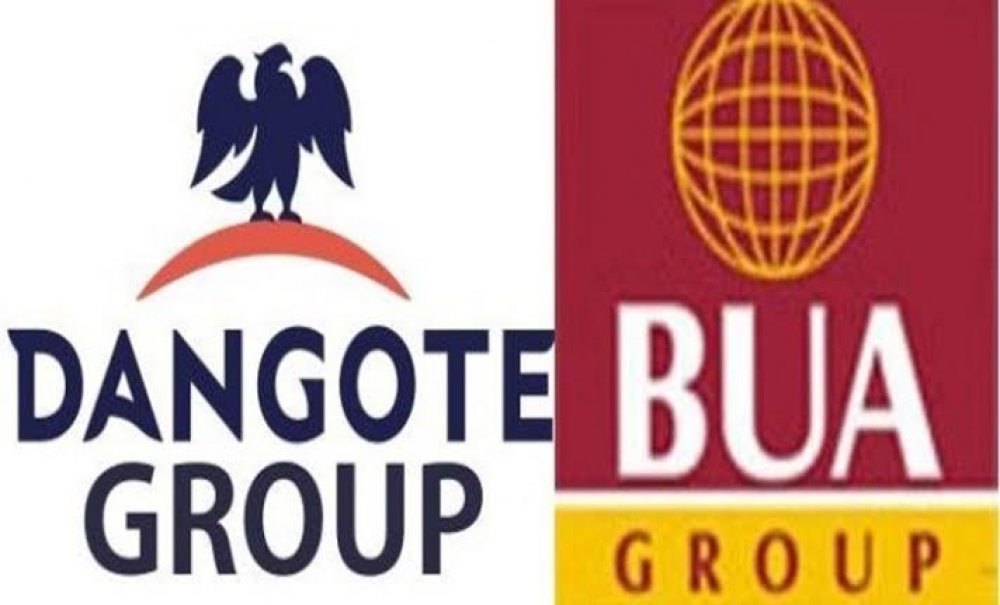 BUA Cement is taking the competition to Dangote Cement with its plan to establish a cement plant in Adamawa state. BUA's decision to expand its market reach to Adamawa comes after Dangote Cement signed a cement deal with the Adamawa State government to set up a Cement factory in Guyuk.

According to BUA Cement, the company is ready to invest in Guyuk due to its good quality of limestone deposits. The investment will also include 50 megawatts power plant in the location of the cement factory. The investment will lead to 3,000 direct and 5,000 indirect jobs.

The investment in Guyuk cement plant is expected to be Abdul Rabiu's major investment in north-east. Dangote Cement was, however, the first among the Cement giant to cite Adamawa as a revenue destination before BUA also showed interest.

The Adamawa State Commissioner for Solid Minerals, Shanti Sashi, in 2016, had confirmed the Dangote Cement factory deal with Adamawa, stating that, “We have signed agreements with Dangote Group of Companies." The state government promised to support both companies - it's left to be seen how the state government will offer unwavering support for both companies.

Note that BUA Cement is the second largest cement company in Nigeria behind Dangote Cement. While both companies compete in other sectors including outside Cement, the cement industry had been the major fortress of both BUA Group and Dangote Group.