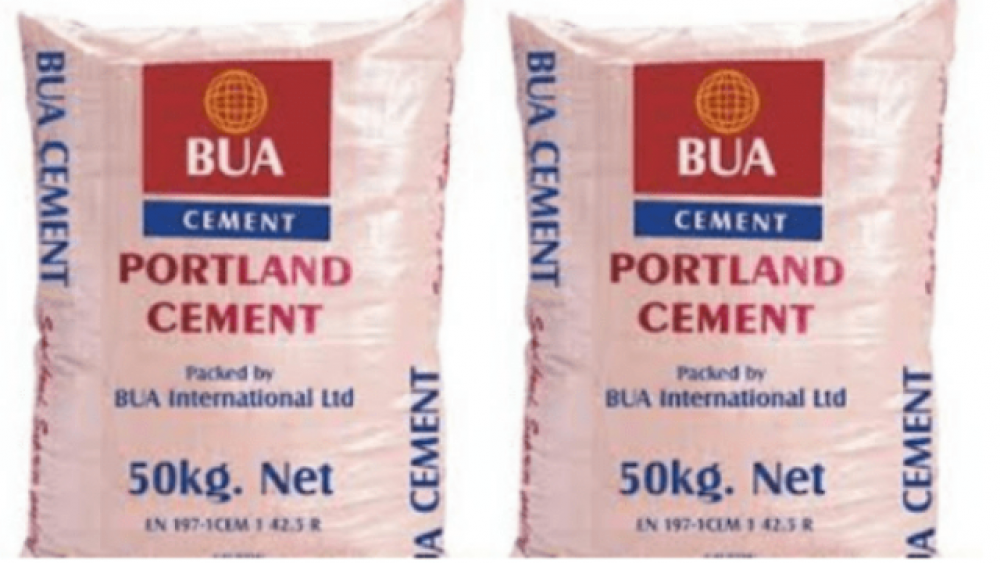 BUA Cement grows revenue in the third quarter of this year after generating NGN47.2 billion, which is slightly above the revenue generated in the corresponding period in 2019. AllNews gathered that revenue grew by 1.2% higher than the NGN46.7 billion recorded in Q3 2020.

Meanwhile, revenue for the nine months period of 2020 rose to NGN101.2 billion, surpassing the NGN89.8 billion revenue generated in the same period of last year. BUA Cement also recorded a rise in gross profit, which rose by 13.2% in the three months of 2020 Q3.

In the financial statement released by BUA Cement and obtained by AllNews, the company recorded NGN24.9 billion as gross profit for the third quarter of 2020, surpassing NGN18.8 billion which was recorded during the corresponding period of 2019 third quarter.

Operating Profit also rose from NGN15.9 billion of last year's third quarter to NGN21.5 billion during the three months of 2020 Q3. During the same period, Profit Before Tax jumped to NGN20.3 billion in this year's Q3, surpassing the NGN14.5 billion BUA Cement as PBT in 2019 Q3.

In the same vein, Profit After Tax also grew during the period under review, rising to NGN18.7 billion in 2020 Q3, as against the NGN12.6 billion BUA Cement recorded as PAT in the corresponding period of 2019 third quarter.