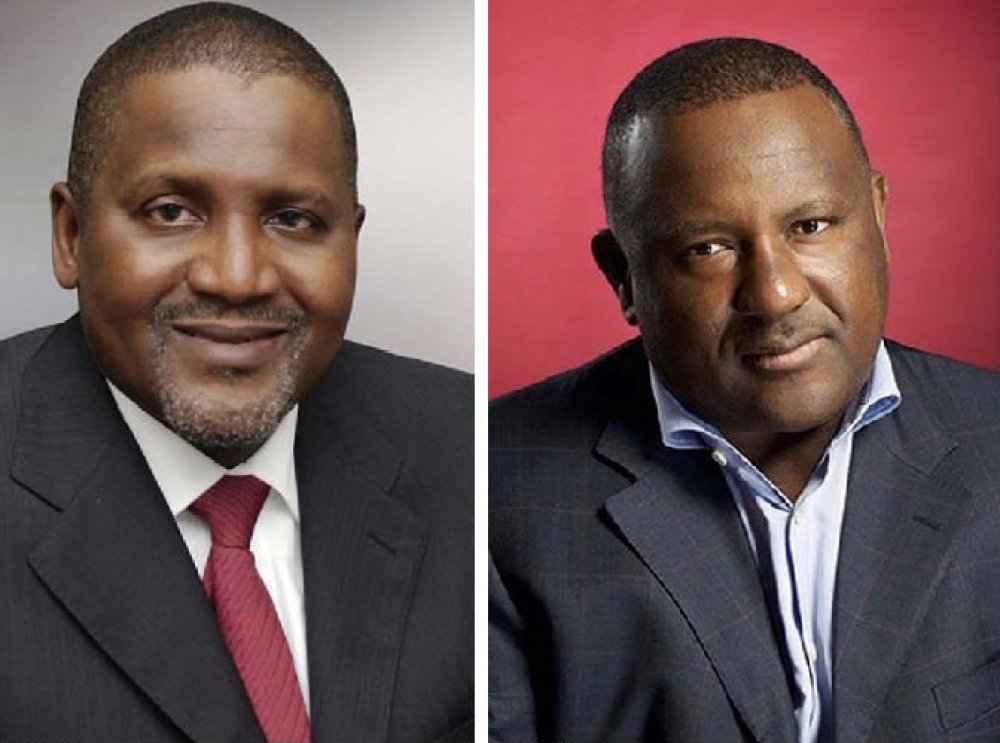 BUA Cement has announced plan to multiply its operation in three states within Nigeria. The Abdul Rabiu-led company informed its investors that it will increase production capacity as competition with Dangote Cement and Lafarge lingers.

In a statement seen by AllNews, BUA Cement disclosed that it will build additional three production lines, with each having capacity of three million metric tonnes per annum. It was gathered that two of the production lines will be situated in the north, while one will be located in the sourth.

BUA Cement stated that Adamawa State, Sokoto State, and Edo State will be home to the three production lines which will be built by Chinese company, Sinoma CBMI. Both companies are expected to sign a deal in the course of the week.

AllNews had reported in August this year that BUA Cement is intensifying its rivalry with Dangote Cement following decision to establish its production line in Adamawa, same state Aliko Dangote's company signed a cement deal with to set up a Cement factory in Guyuk.

BUA plans to also establish its cement plant in Guyuk and Lamurde local governments of Adamawa, however, Dangote Cement made the first, as Adamawa State Commissioner for Solid Minerals, Shanti Sashi, in 2016, confirmed the Dangote Cement factory deal with Adamawa.

Dangote Cement is the largest cement company in Nigeria, with BUA Cement taking second place. Both companies compete beyond the cement market, stretching into the sugar market.