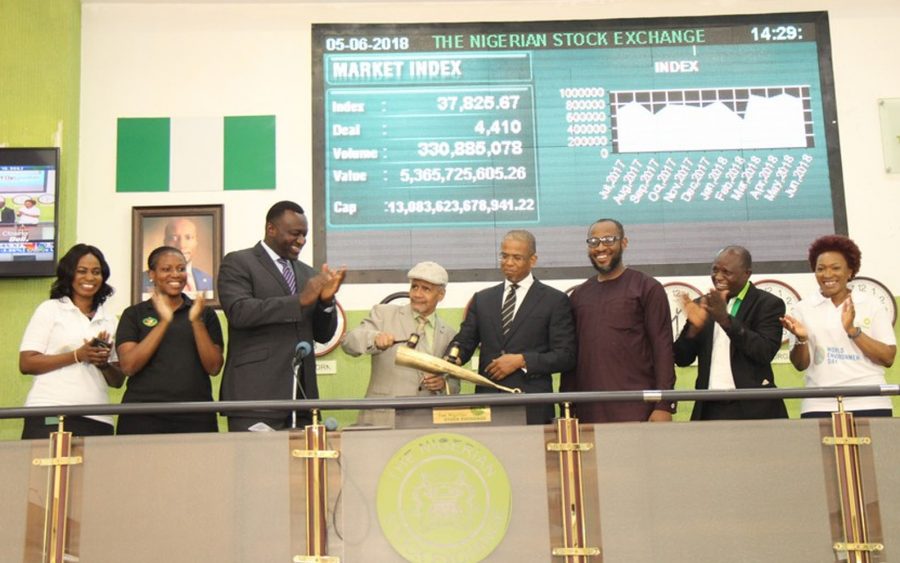 The NGX equity market closed bullishly in the first week of trading for the year on account of BUAFOODS's (+9.92%) impressive outing following its glorious entry. Thus, the all-share index grew by 0.57% from its’ previous session position of 43,607.94 basis points to close at 43,854.42 basis points.

In a thing of joy and historical accomplishment, a feat that will rank the Nigerian stock market as one of the best performing stock markets in the world, yesterday’s all-share index became the highest point ever reached.

The positivity that closed trading this week influenced the Week-to-Date (W-t-D), Month-to-Date (M-t-D), and Year-to-Date (Y-t-D) gains by +2.24%, respectively.

A standing ovation must go to BUAFOODS, GTCO, AIRTELAFRIC, ARDOVA, and other top drivers for making this milestone achievement.

Taking a look at the volume and value aspects of trade yesterday, the total volume of trade increased by 126.34% to 395.2 million units, as against its previous session figure of 174.6 million units traded. These shares’ values, which increased by 490.5%, were worth NGN12.4 billion and exchanged in 3,923 deals as against NGN2.1 billion traded previously.

As a result of yesterday's buying frenzy, the equity market capitalization attracted an additional NGN130.8 billion to close at NGN23,628 trillion, as against the previous session position of NGN23,497.2 trillion.

Meanwhile, BUAFOODS' shares (+9.92%) were not surprisingly the most valuable in the NGX equity market as they posted a volume unit of 204.6 million units traded valued at NGN10.1 billion.

Another notable mention is GTCO, with 25.7 million units traded worth NGN663.7 million.