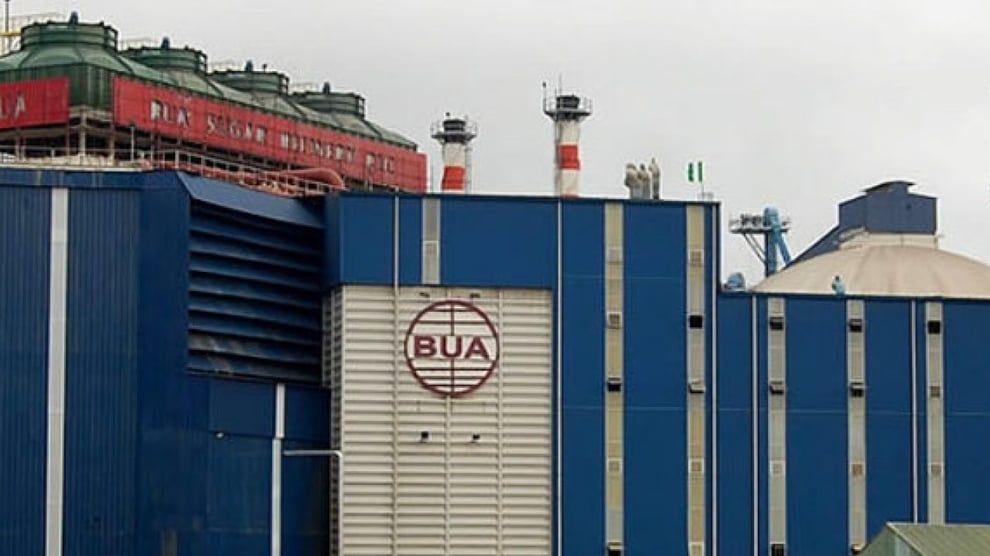 BUA Cement Company, Sokoto, has spent over N62 million on different electricity and water projects in host communities as part of its Corporate Social Responsibilities (CSR).

Sada Suleiman, BUA Head of Corporate Affairs, said during a briefing during the inauguration and handover of a 10,000-gallons capacity borehole project at Gidan Gamba in Wamakko Local Government Area, that the borehole was the fifth in a series of such projects is aimed at meeting the water needs of communities.

"We have erected clinics, installed two transformers of 500KVA and 300KVA capabilities to service the Specialist Hospital Sokoto," Suleiman said as he handed over the borehole to council Chairman Bello Haliru Gwwiwa", he said.

He noted that BUA had built substantial initiatives last year that had a direct impact on communities. Among these efforts was the construction of a primary school, a clinic, a cemetery, and the awarding of scholarships.

“All these have brought development to Wamakko Local Government Area. We are still appealing to BUA to continue to do more works that will benefit its host communities.”

Company Income Tax Rises By 35.6% Due To Finance Act

Company Income Tax Rises By 35.6% Due To Finance Act