Buhari Bows To Pressure From Governors Over Executive Order 10 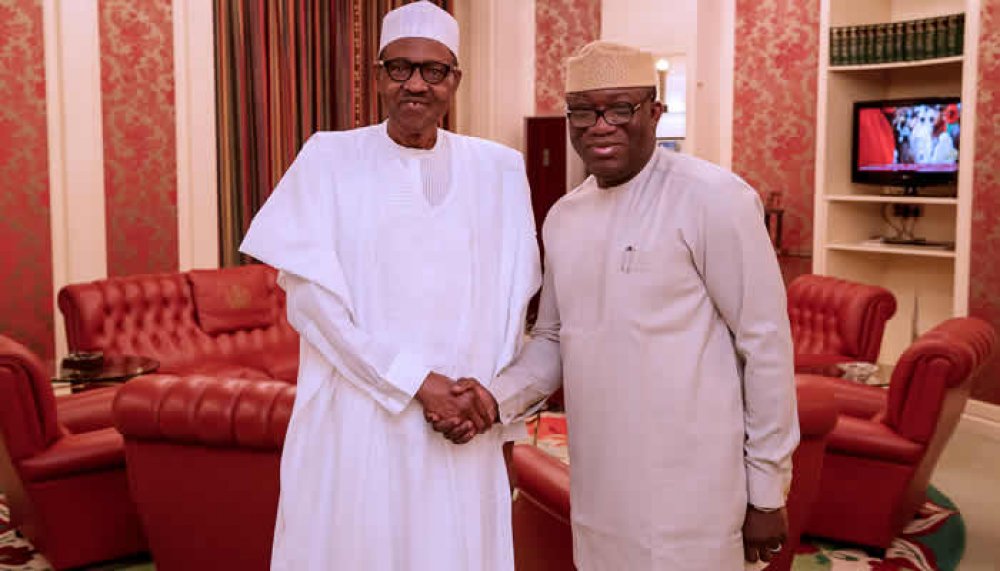 President Muhammadu Buhari has succumbed to pressure from governors of the 36 states of the federation by approving a delay in the gazetting of Executive Order 10 which would have enforced financial autonomy for legislatures and judiciaries at Nigeria’s sub-national level.

The order mandated governors to disburse to state legislatures and the judiciary allocations due to them, failing which the federal government is empowered to deduct such funds from state allocations and directly transfer them to the two arms of government at state levels.

AllNews recalls that the governors under the auspices of the Nigeria Governors’ Forum (NGF) had expressed displeasure over the signing of the Executive Order, insisting that some of its provisions violated the 1999 Constitution as (amended).

At their last virtual meeting last month, the governors constituted a three-member committee comprising Aminu Tambuwal (Sokoto), Simon Lalong (Plateau) and Rotimi Akeredolu (Ondo) to engage the Attorney-General of the Federation (AGF) and Minister of Justice, Mr. Abubakar Malami (SAN), to iron out the gray areas.

The President, after a meeting Monday in Abuja with a NGF delegation, assured them that he would not gazette the executive order and would delay its implementation. The meeting was attended by the NGF Chairman and Ekiti State Governor, Dr. Kayode Fayemi, who led some of his colleagues; the Chief of Staff to the president, Professor Ibrahim Gambari; Minister of Finance, Budget and National Planning, Mrs. Zainab Ahmed, and Malami.

Fayemi told State House reporters after the meeting that the President, after listening to concerns of the governors about the constitutionality of the order, agreed to delay its gazetting, and that Buhari asked them to meet with Malami and Ahmed with an assurance that gazetting of the order would be delayed.

According to Fayemi, “We have a delegation of the governors’ forum here to discuss some matters of fundamental importance to the nation and the president has asked that we meet with the Attorney-General, the Chief of Staff and the Minister of Finance, Budget and Planning on the issue.

“It is an issue that has seized the interest of many of you in the media and a lot of people in the federation. It is about the autonomy of the state legislature and the judiciary and we had met with the president before now on it and the president was very pleased that for us as governors, we are all united in support of the autonomy of state judiciary and the legislature. That’s the position of the 36 governors of the federation.

“What is at stake is the constitutionality of the modalities of what had been put in the executive order and the president was gracious enough to say ‘okay,’ given your concerns about that, we will delay the gazetting of the order and allow you meet with the Attorney General and the Minister of Finance to work out the modalities.”

Fayemi added that the governors had been meeting with the Conference of Speakers of State Houses of Assembly on how to amicably work out modalities for the implementation of the executive order.

“In any case, we have been meeting at our level with the Conference of Speakers. The Vice-Chairman of the Nigerian Governors Forum, Governor (Aminu) Tambuwal of Sokoto State, was delegated as the chair of a number of governors who have gained legislative experience either because they were in the House of Representatives or they were speakers of state assemblies, or they were senators and that committee has been meeting with a delegation of the Conference of Speakers, working out these modalities and we believe that all of that would be settled amicably without any resort to court,” he stated.