Buhari In Daura On A Week-Long Visit 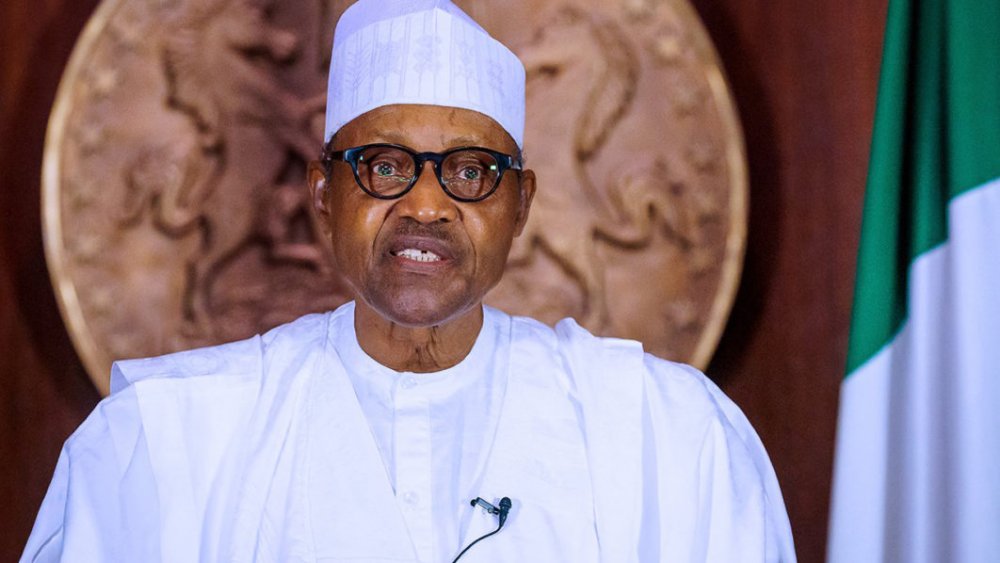 President Muhammadu Buhari is currently on a weeklong visit to Daura, his home town in Katsina State.

Announcing the development, the senior special assistant to President Muhammadu Buhari on media and publicity Garba Shehu revealed that the President landed at his hometown at about 4:45 pm.

Shehu further revealed that the President was received by the State Governor Aminu Bello Masari, his deputy and other top Kastina state government officials.

"President Muhammadu Buhari has just landed at the Helipad in Daura, Katsina State for a weeklong private visit.

"The aircraft carrying the President from Abuja landed at 4:45pm at the Umaru Yar’Adua International Airport in Katsina where he was received by the Governor, Aminu Bello Masari, his deputy, Mannir Yakubu, senior government officials and the heads of security agencies in the state

"At hand to receive the President at the Helipad were the Emir, His Highness Alhaji Umar Faruk Umar, leading the members of the Emirate Council and a parade of colorful horse riders and courtiers.

"Shortly upon disembarkation, the President received the gift of a horse and a decorated sword in his capacity as Bayajiddan Daura from the Emir.

"While in Daura, the President will carry out a number of private engagements but is expected to participate virtually in the meeting of the Federal Executive Council on Wednesday, to be presided over by the Vice President, Professor Yemi Osinbajo, SAN.

"President Buhari had last visited his hometown in December a year ago, having stayed away due largely to the global COVID situation."

President Muhammadu Buhari has just landed at the Helipad in Daura, Katsina State for a weeklong private visit.