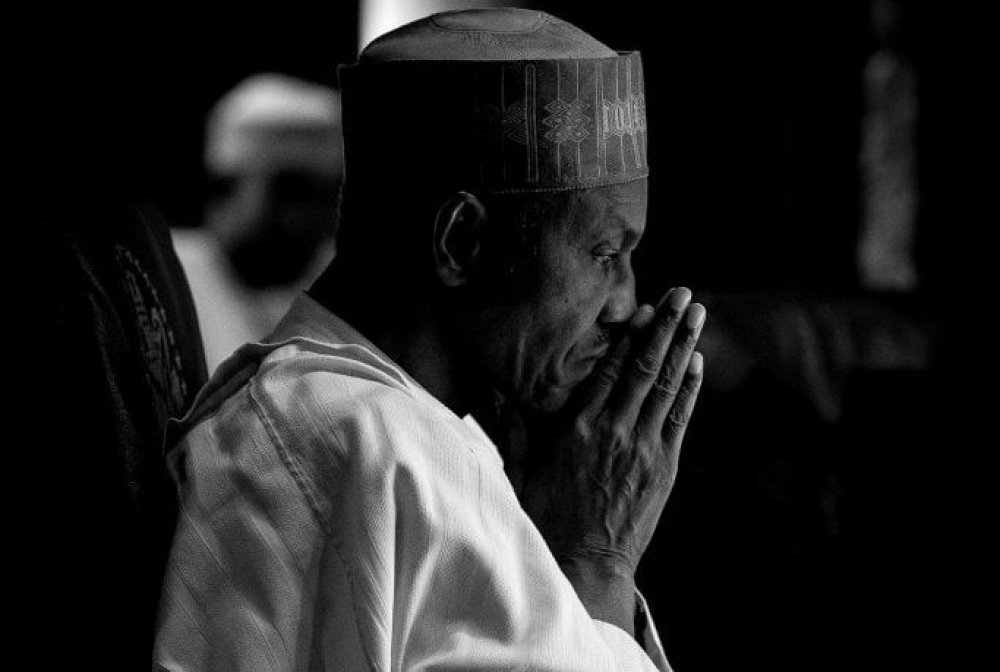 According to Sahara Reporters, this is coming after much pressure by Buhari's Chief of Staff, Prof Ibrahim Gambari, and the Attorney-General of the Federation, Abubakar Malami.

Multiple presidential sources told SaharaReporters that the Debt Management Office (DMO) has issued promissory notes to the creditors, the means of payment approved by Buhari on Thursday.

The development is against the Nigerian Governors Forum’s protest and calls for a forensic audit into the suspicious claims of the creditors.

The governors had recently queried the Minister of Finance, Zainab Ahmed, for issuing promissory notes in favor of the creditors.

The governors claimed that President Buhari approved the payment of the $418million Paris Club judgment debt despite pending court cases.

Buhari, however, in early September directed the Finance Ministry to ask the DMO which was supposed to pay in form of promissory notes, to stay active “until all the cases are exhausted”.

Sahara Reporters source stated that the promissory notes were issued to the creditors on Thursday in spite of the fraudulent claims by the creditors.

“In spite of the clear evidence of fraud being perpetrated against the Nigerian nation, President Buhari has released a $418million promissory note for jobs not done. This is a government of integrity indeed. God help Nigeria,” a source told SaharaReporters.

“He was manipulated by his Chief of Staff, Gambari, and the Attorney-General who were both promised 40 percent of the money by these creditors. Everything was done during the UN General Assembly in New York, it’s so sad that we have a president who can be easily manipulated.

“Even the Director-General of the DMO, Patience Oniha, was reluctant to issue the promissory notes to them. She was sad about the development.”