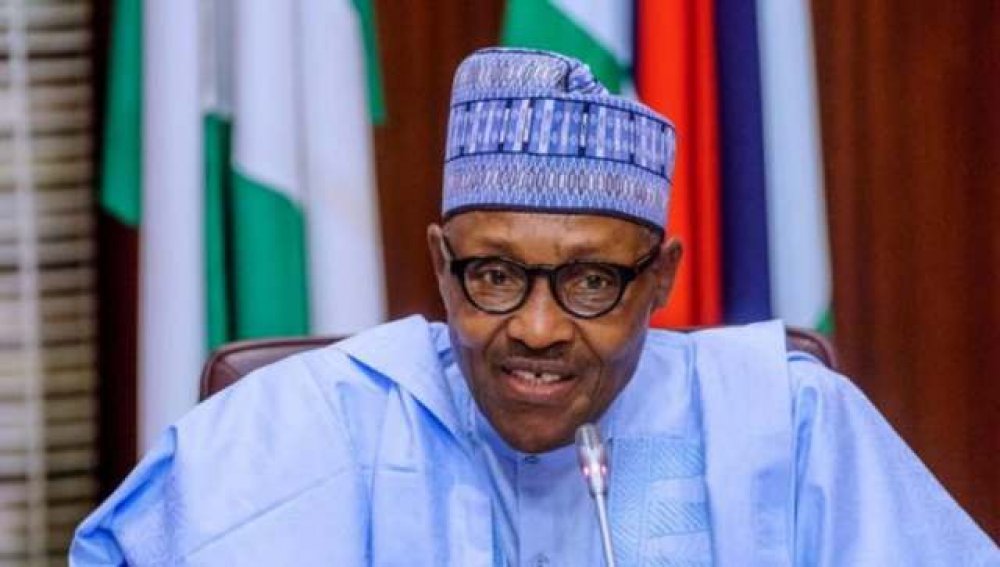 Tempers are high, voices are loud, clothes are painted with words like "#EndSARS now!!" "Sars Am I Next?" "End bad governance".

Despite the disbandment of the notorious Special Anti-Robbery Squad (SARS), Nigerians continue to take to the streets in what could be described as a fight for their lives.

Government thugs, otherwise known as armed forces, sworn to protect the citizens but openly loyal to the servants of the citizens, have taken to the streets themselves to wreak havoc on peaceful protesters.

Ambiguous statements are crafted by people who seem to be losing the reins on the power that they so desperately cling to, using all their might of impunity to drown the voices that still have years on them before they are strained.

Nearly two weeks ago, Nigerian youths decided - after years of demurred seething - that enough was enough, and that it was time to secure a future that seemed bleak, a future that many of them feared they would not see if the brutalities meted out on them by officers of the police force carried on without any real change.

For years, the Federal Government has paid lip service to the reformation of the police force that has remained more of a threat to the citizens of the country than a source of protection.

A joke that runs among many Nigerians goes thus, "If I'm caught between a thief and a policeman, I'd run to the thief;" explaining the deep distrust between the police force and the people.

In the face of a plethora of hard evidence showing the brute force employed by police officers in situations that could be handled in a civil manner during engagements with civilians, the government has conveniently turned a blind eye to these stories, mostly gruesome, promising to deal with the erring officers and reforming the force as a whole. Casually dismissing the plight of the people they were elected to serve.

READ ALSO: Chimamanda Adichie Writes 'Speech Buhari Should Have Given'

On October 11, President Muhammadu Buhari ordered the dissolution of the SARS unit, a move that one would have hoped would quell the agitated citizens, one that the government hoped would send the protesters retreating, only to be met with an increasing number of youths calling for a total reform of the police force.

"A few bad eggs"; words used - by the government and those unaffected by the viciousness of the bad eggs - to describe the officers violating the rights of the citizens, a few bad eggs that have worked very hard for years to give the *very effective* and *professional* Nigeria Police Force a bad name.

"A few bad eggs" the president also called them, when he was chanced to give the issue an audience that took a constant reminder that he was the elected leader of a failing nation and that he should do what was required of a leader - to lead.

For weeks, the president was mum on the matter that saw peaceful protesters being shot in the name of "protecting the democracy of our nation". The word democracy used lightly without any regard for its meaning.

Prior to the president's speech, the Bishop of the Sokoto Catholic Diocese, Matthew Kukah, said of the president, "We have a President who seems to be almost unwilling to respond to the kind of reflexes that is required in a democracy; a requirement that shows that the President is listening."

In the streets that had been blocked off from vehicular traffic, you could hear chants - sometimes on placards - like "the president is dead", revealing the people's deep desire to hear from the man that many leaders like to describe as the "father of the nation"; a father who drooled while the nation burned.

When addressing the issues, blithely skirting the massacre unleashed by security forces, Buhari and his cohorts would use words like "peace", calling for "understanding and calm", while the government thugs rained violence on peaceful protesters - as manifested in their actions.

On Thursday, Buhari addressed the nation, after much consultation, only for the speech to sound run-of-the-mill, bland, and ultimately discouraging.

Without giving the people any real assurance of immediate and positive actions his administration would take to address the killings of the protesters, the president's speech was a mix of recurring rhetorics and vague promises.

He reassured the nation, though, of this administration's work to align its deeds with its actions, reiterating its commitment to preserving the unity of the country, while reminding the protesters of the good work this administration had done, maybe that could help mitigate the boiling anger that is on display.

In all, the president's speech was a promise full of nothing.

Nigerian Politicians Sit Down At Home

A Government Of Condolences