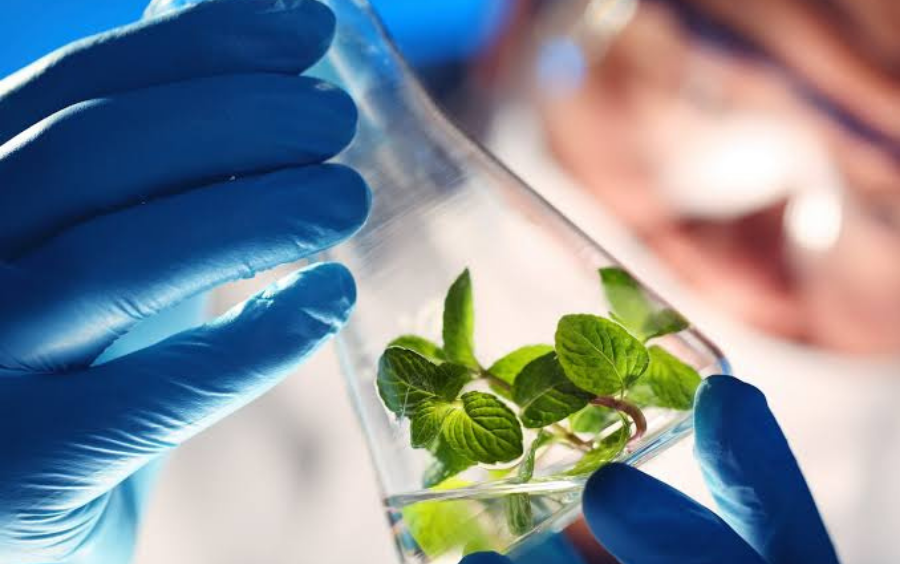 Mustapha said in Abuja during a Modern Biotechnology and Biosafety Regulation Sensitisation Workshop for NABDA Board Members that the bill which would officially be gazetted had expanded the agency’s scope of activities.

“In April 2022, President Muhammadu Buhari signed the NABDA Establishment Bill 2022 into Law and this has since been officially gazetted (No.69 Vol. 109). The Act has expanded NABDA’s scope of activities.

“We are now fully recognised as a research institute with the mandate to create awareness, coordinate, facilitate, deploy, domesticate and carry out research in all areas of biotechnology for the development of the nation.

“Nigerian scientists in the field of biosciences are delighted that their nation is among the comity of nations on course in appreciation and application of modern biotechnology research.

“I am so optimistic that these activities have the potential of improving the quality of life and creating job opportunities for the people,’’ Mustapha said.

The director-general assured that the immense benefits derivable from this technology are globally acknowledged, adding that they varied as the vast scope of the technology itself dating back from the first to the third versions.

“Consequently, Nigeria as a developing nation was quick to embrace biotechnology by producing a well-developed, robust, and all-inclusive biotechnology policy.

“NABDA has been able to create the necessary awareness amongst the political class, farmers, and the public on the importance of biotechnology to our national development,’’ he said.

Similarly, he also compared BT cowpea’s potential yield of 2.9 to 3 tonnes per hectare against the local variety with 350kg per hectare.

“We note with appreciation, the commitment of President Buhari Administration to the revitalisation of the agricultural sector as a strategic cardinal policy in the diversification of the Nigerian economy,” Mustapha said.

He said the workshop was organised by the Open Forum on Agricultural Biotechnology (OFAB)in Africa, Nigeria chapter.

In her presentation on Agricultural Biotechnology Advocacy in Nigeria, OFAB Nigeria Experience, Dr Rose Gidado, Country Coordinator of OFAB, gave a breakdown of agricultural biotechnology and why it matters.

She said there was an urgent need to hasten up because of the total number of undernourished people in the world; more than 282 million people were from Africa.

“More alarming is the fact that the figure keeps increasing; 118 million people were facing hunger in 2020 than in 2019.

“Recently, the war between Ukraine and Russia has further thrown several millions across the globe into severe hunger and malnutrition, more specifically, regions across Africa that depend on the conflicting countries for food supply,’’ Gidado said.

Others who made presentations include Prof. Paul Oyenekwe, keynote speaker and Director-General of Sheda Science and Technology Complex, who spoke on: ”Biotechnology in National Development: The role of research and Development Agency in Knowledge Economy.”

Prof. Chiedozie Egesi, a speaker and Director, Next Generation Cassava Breeding Project-IITA, spoke on: ”Plant Genetic Modification: The case study of Bio-fortified Cassava Plus and Highlights on Genome Editing.”