Buhari Speaks On Ending Insurgency In 2021 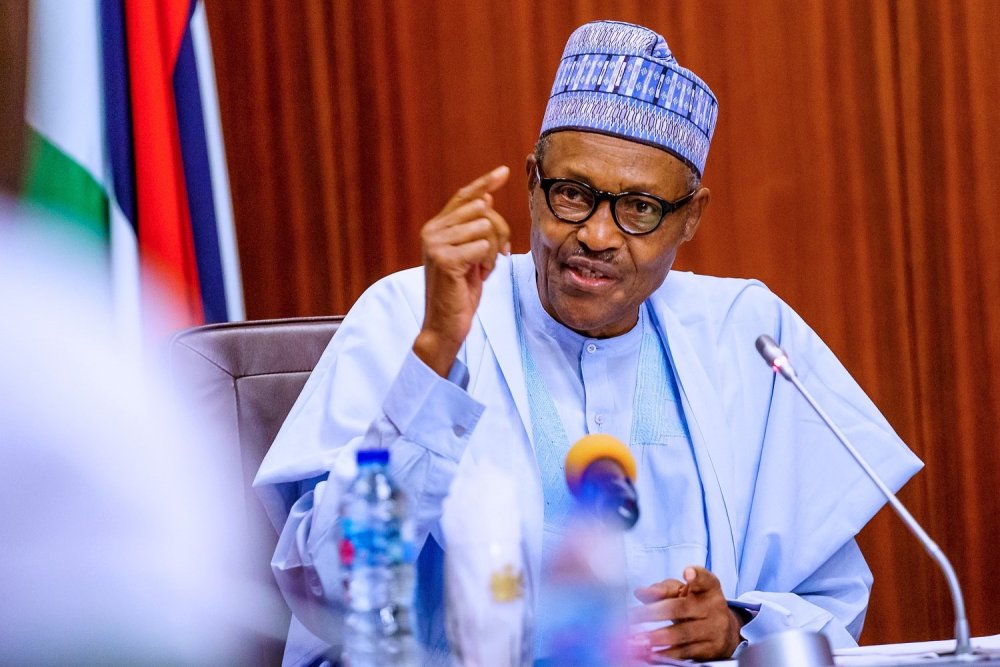 President Muhammadu Buhari has on Friday revealed that his administration is doing everything possible to ensure that the insecurity currently experienced in the Northern part of the country ends in 2021.

Stating this at the Jumu'ah prayer held in commemoration of the 2021 Armed Forces Remembrance Day in Abuja, Buhari who was represented by the defence minister Bashir Magashi pointed out that this year is a year of action.

READ ALSO: Insurgency And Terrorism In Nigeria May Continue For Another 20 Years - Army

Further urging Nigerians to pray for the armed forces to enable them to win the fight aganst terrorism, Banditary and Kidnapping in the north, Buhari said:

“This is a year of action and we will finish what we are doing. What is happening in this country will soon be over,” he said.

“This year, we will finish what we are doing; pray for us that we succeed.”

He further reassured that his administration will at all time make the welfare of the families of the fallen heroes and those currently securing the country a priority.

Recall that members of the House of Representatives had in the cause of 2020 summoned President Buhari over the rising cases of insecurity in the North.

The decision of the lawmakers to summon the President came after some rice farmers were beheaded in Zabarmari area of Borno state.

Recall that also in Katsina state bandits kidnapped over 300 students from Government Science Secondary school Kankara who were later freed a week later.