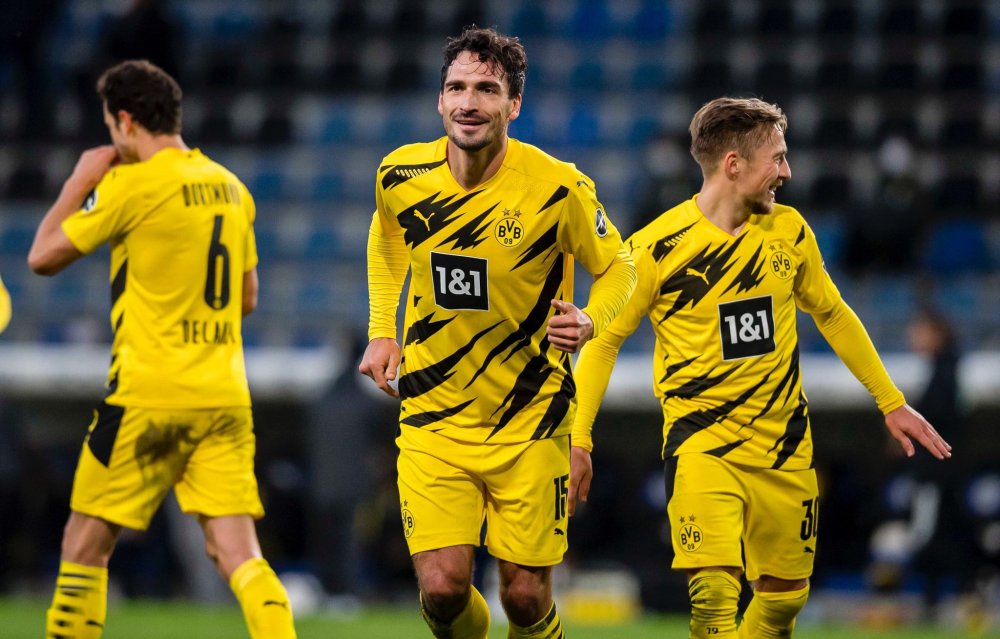 Bayern Munich and Borussia Dortmund both top table as joint leaders with a win on matchday 6 of the Bundesliga as both teams won.

AllNews understands that both German giants now top the Bundesliga table with 15 points which could be the start of the new title race for the German league.

Dortmund opened the scoring after half time, in the 51st minute as former Bayern Munich defender, Matts Hummels left-footed shot from very close range sank into the bottom right corner with an assist from former PSG right back, Thomas Meunier.

Hummels makes it 2 in the 70th minute as the German International headed a cross from the club's skipper, Marco Reus into the bottom left corner to beat Ortega at the post.

The European Champions narrowly escaped losing 2 points as Koln almost pulled an equalizer in the dying minutes of the game after Drexler scored a goal in the 82nd minute of the match.

Another W in the bank ?

Bayern opened up the scoring account for the day as Thomas Muller scored a penalty after Marius Wolf's handball in the penalty area.

The German forward converted the chance with a shot into the bottom right corner. 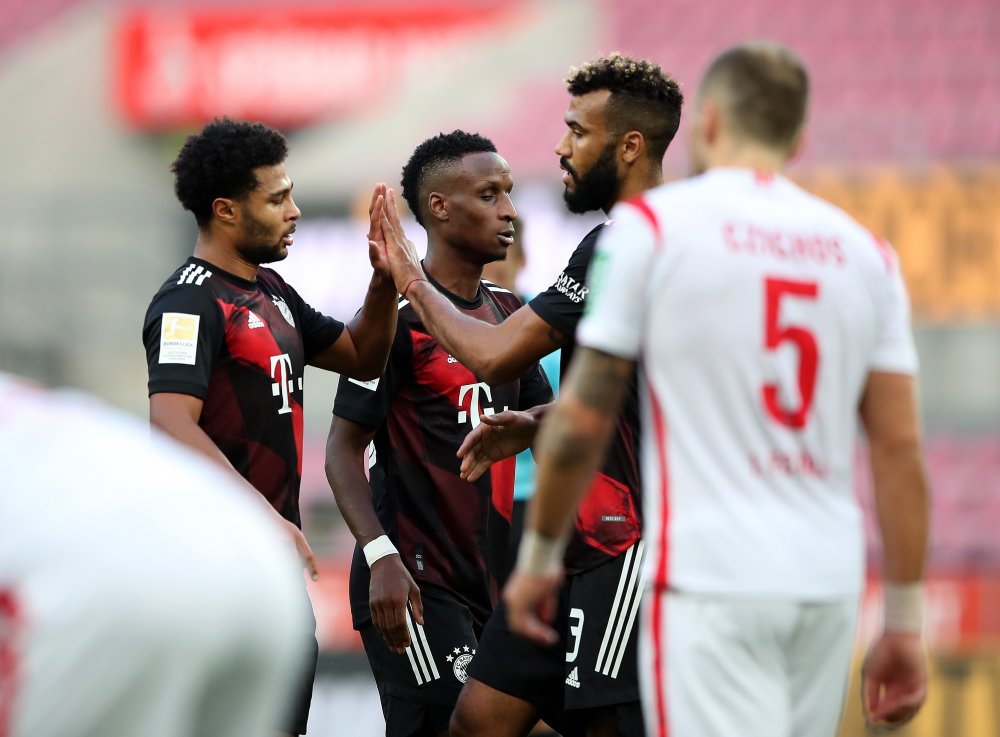 Serge Gnabry made it double in the dying minutes of the first half, a fast streak between Joshua Kimmich and Gnabry opened up the defense as the German winger sent a left-footed shot into the net.

Other games in the Bundesliga include Augsburg 3-1 Mainz 05, Frankfurt 1-1 Werder Bremen.